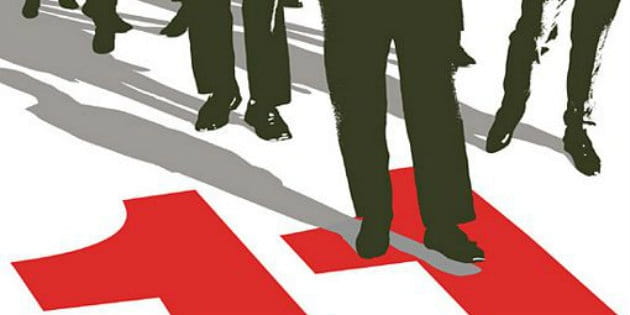 The next installment in the Ocean’s franchise has just revealed its stellar cast, with one big twist. According to Entertainment Weekly, the spinoff from the highly-popular heist series will feature an all-female lineup. A recent photo gave audiences their first look at the new gang of perspective thieves,

Not much is known about the film’s plot, though it’s believed the group will continue the series theme of pulling off impossible capers. This time the target appears to be the Met Gala, with a number of famed designers making cameo appearances. Actor Damien Lewis (best recognized for his work in Homeland) is also rumored to be playing Bullock’s ex-boyfriend. Though no trailer is currently available, Ocean’s 8 is scheduled to hit theaters June 8, 2018.