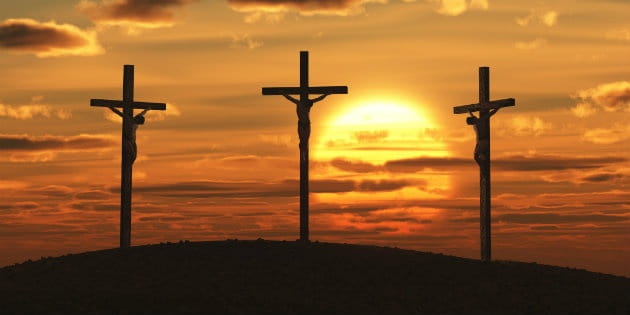 It’s hard to imagine what life must have been like during the time of Jesus. Sure, there are the obvious differences in culture and technology, but what about spiritually? Can we even begin to fathom how people reacted when they saw Jesus heal the deaf and blind? What about his death and subsequent resurrection? Even for that time in history, the very idea of such events must have seemed impossible.

Risen, an upcoming movie about Christ’s resurrection, has used this premise to craft a rather unique story. Set in the days following the crucifixion of Jesus, Risen chronicles the most important event in human history through the eyes of a nonbeliever. Relevant Magazine had this to say on the film’s plot and characters,

“In the movie, Joseph Fiennes plays a Roman official tasked with finding the body of Jesus after the resurrection. In an interview with USA Today, Fiennes said that the film, which also stars Harry Potter’s Tom Felton, is an ‘incredible noir detective tale’ that ‘takes us on this journey through the eyes of a nonbeliever.’ His character, Clavius, does not believe in the supernatural, and must interrogate Jesus’ followers in an effort to find out what happened after the crucifixion. Fiennes told the paper, ‘The Bible is the most extraordinarily rich source of narratives, featuring the most beautiful stories ever written or handed down.’"

Currently, Risen is set to release sometime in January of 2016. You can watch the trailer by clicking below!