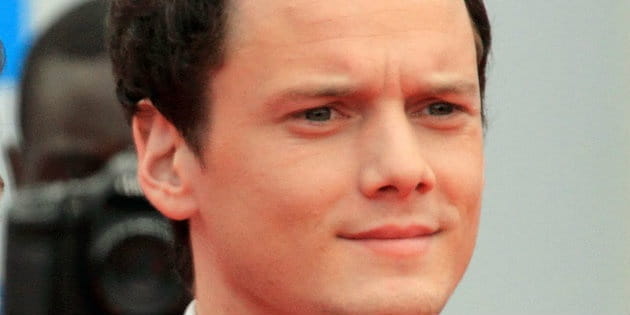 Perhaps best recognized for his role as Star Trek’s Ensign Pavel Chekov, Anton Yelchin died Sunday morning after a fatal car accident. According to Entertainment Weekly, representatives for Paramount have issued a statement morning the loss of such a young actor,

“All of us at Paramount join the world in mourning the untimely passing of Anton Yelchin. As a member of the Star Trek family, he was beloved by so many and he will be missed by all. We share our deepest condolences with his mother, father and family.”

Born in 1989 Leningrad, Yelchin and his family emigrated from Russia seeking political asylum when he was only six months old. At the age of nine, he began his career in acting. Aside from Star Trek, Yelchin made appearances in a number of popular shows such as ER and Law & Order: Criminal Intent, as well as securing roles in Along Came a Spider, Terminator Salvation, and From Up on Poppy Hill. He was 27 years old.