The Shack Adaption to Premier Next Year

The Shack Adaption to Premier Next Year 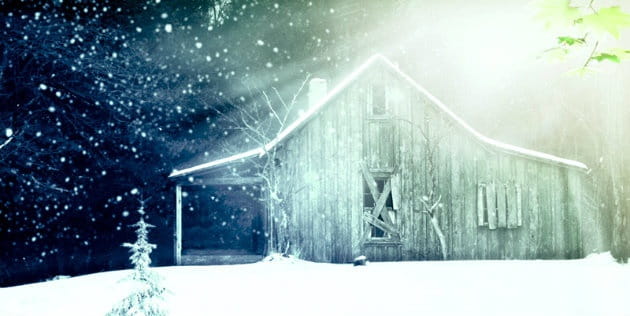 A film adaption of William Paul Young’s runaway best-seller, The Shack, has reportedly been pushed back to next year. According to Deadline, Summit Entertainment shifted the movie’s release date to coincide with Ash Wednesday. Despite this move, Deadline reports that early screenings of the film have been met with positive feedback.

The Shack chronicles the spiritual journey of a grieving father investigating the death of his young daughter. When a mysterious message leads him to an abandoned shack in the woods, he is met by three individuals representing the Trinity: Jesus, Sarayu (who represents the Holy Spirit), and God/Papa who takes the form of an older African American woman. The Shack has been a source of some controversy among Christians for its representations of God and theology. However, this has not stopped the humble story from selling millions of copies worldwide.

As for the film, it is currently being reported that Sam Worthington, star of such films as Avatar and Terminator Salvation, has been cast in the lead role. Israeli actor Aviv Alush will portray Jesus, Japanese model Sumire Matsubara will play the Holy Spirit, and Academy Award-winning actress Octavia Spencer has accepted the difficult role of God.