It’s Official, Frozen 2 is On The Way

It’s Official, Frozen 2 is On The Way 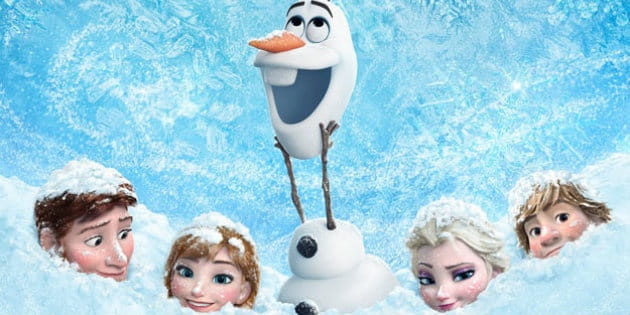 Get ready to “Let It Go” one more time. According to Entertainment Weekly, Disney has confirmed that a Frozen sequel is already in the works. While there’s still no word on a release date for the new film, Esther Zuckerman of EW had this to say,

“The news was announced Thursday by Disney CEO Bob Iger, Disney and Pixar Animation Studios chief creative officer  John Lasseter, and Josh Gad, the voice of Frozen’s snowy sidekick Olaf, during a Disney shareholders meeting. ‘We enjoyed making ‘Frozen Fever’ so much, and being back in that world with those characters,’ Lasseter said, according to Disney. ‘Jennifer Lee and Chris Buck have come up with a great idea for a sequel, and you will be hearing a lot more about it. And we’re taking you back to Arendelle. We are so excited about that.’”

Adding to the excitement, the studio has released Frozen Fever, a brand new short that appears before screenings of Disney’s new, live-action Cinderella, which releases this weekend.