New Film to Chronicle the Battle of Jerusalem

New Film to Chronicle the Battle of Jerusalem 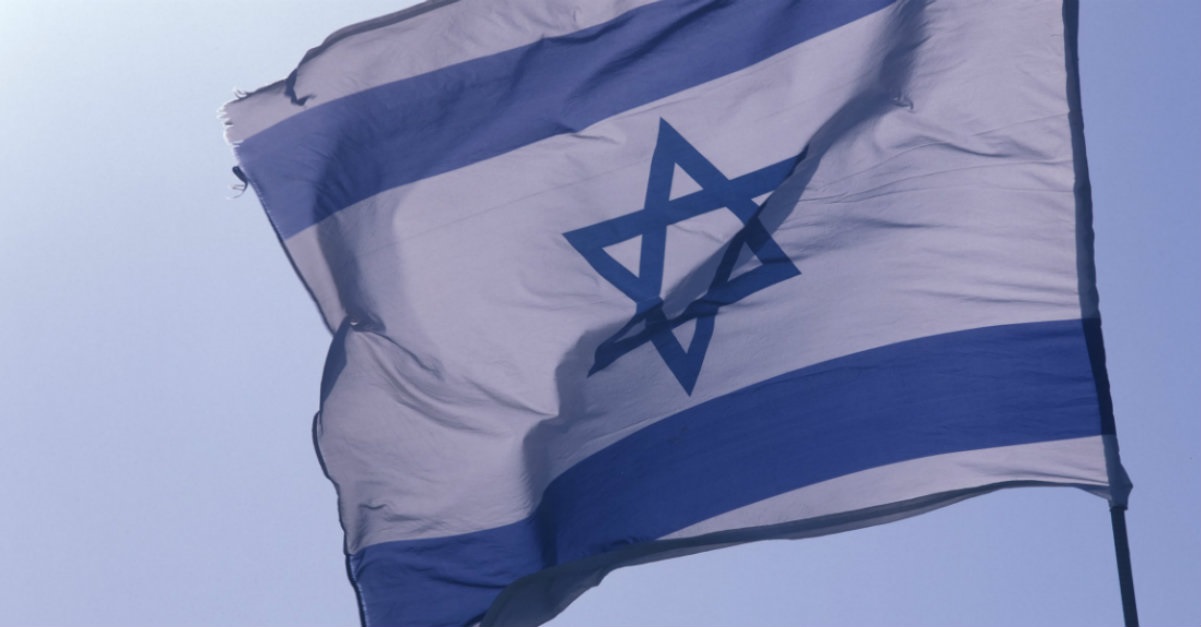 A new film from the Christian Broadcasting Network will allegedly chronicle the Battle of Jerusalem through the eyes of the soldiers who fought there. Created by CBN’s Gordon Robertson, In Our Hands: The Battle for Jerusalem is a docudrama that will combine dramatic reenactments with interviews of Israeli soldiers, as well as archived footage and photographs. Robertson, in an article for CharismaNews, stated that he believed the project represented a fulfillment of God’s prophecy for the Jewish people. To quote Steve Strang,

“As Gordon points out in the podcast, the Six-Day War is more than politics. It was God Almighty who prophesied in His Word that this war would happen. For Christians, it is also significant because the area being disputed is also the sight of the Holy Sepulchre, the Garden of Gethsemane and the City of David.”

“While the prophecy in Luke 21:24 was fulfilled in 1967, Gordon explains there is another great prophecy—that all the nations of the world will assemble against Jerusalem (Zech. 14:2). This is something that is obviously very serious and, as a strong supporter of Israel, I hate to think the United States would ever align with the enemies of Israel to oppose that country.”

The Battle of Jerusalem is an event that took place during the Six Day War, a conflict in 1967 where Israel delivered a blistering defeat to Egypt, Syria, and a number of other Arab nations on their doorstep. The war set the stage for much of the country’s future, but also established Israel as a formidable military power in the east.

In Our Hands: The Battle for Jerusalem will premier in select theaters May 23rd for a one-night special event, though future showings are still possible if the film does well.