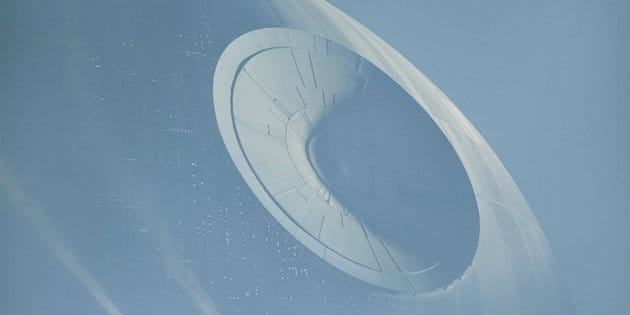 In case the Olympics weren’t enough to get you excited, the newest trailer for Star Wars: Rogue One has just arrived. The story, as mentioned earlier, centers on a group of rebels who are charged with stealing the Death Star plans from the Empire. Rogue One will hinge heavily on religious themes, as the protagonists struggle to keep faith in the midst of mounting hostility, and ponder whether their actions are part of some grand plan. Star Wars: Rogue One hits theaters this December, check out the new trailer below!