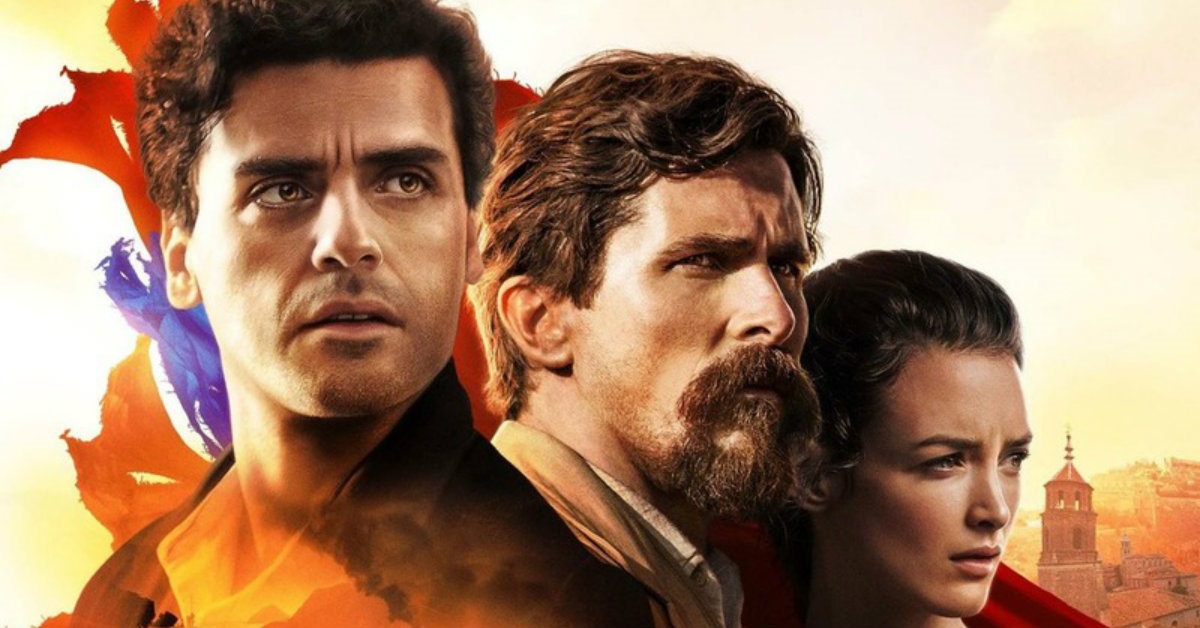 Though The Promise doesn’t release in theaters until this Friday, the film is already battling a storm of negative reviews. Not because of the acting, the film stars an award-winning cast including Charlotte Le Bon, Christian Bale and Oscar Isaac. It’s not because of the directing either, as Terry George is still remembered for his stunning work in Hotel Rwanda. Rather, the backlash stems from the film’s subject matter; the Armenian genocide. To this day, the mass killing of over 1.5 million Armenians is one of the greatest overlooked tragedies in human history, and it would appear some prefer it stayed that way.

Set during the early years of World War I, The Promise chronicles a fictional love-triangle which emerges between an Armenian doctor (Isaac), a lovely dancer (Le Bon), and an American journalist (Bale) in the city of Constantinople. However, their romantic rivalry is set aside when the Turkish government begins the mass incarceration and execution of Armenian citizens. Together, the three friends must fight to survive while helping others escape the growing persecution. The film spares no detail concerning what horrors were inflicted on the Armenian people, and today, 26 countries recognize their deaths as genocide. Yet, as the negative reviews clearly demonstrate, even mention of the event can still carry political consequences.

According to The Washington Post, as soon the film’s plot became common knowledge, Turkish media users began flooding IMDB and Rotten Tomatoes with negative ratings. Before The Promise was even released it had become one of the lowest-rated films on IMDB, with commenters calling it a “lie” and accusing it of pushing a “political agenda”. The Post went into greater detail, explaining,

“To Armenians, Americans of Armenian heritage and Turks, the facts and especially the nomenclature are deeply emotional issues. Turkey has long argued that the deaths were not genocide, the death toll has been inflated and that the casualties were victims of civil war and unrest. It’s a crime in Turkey, called ‘insulting Turkishness,’ to ‘even raise the issue of what happened to the Armenians,’ according to the New York Times. To keep its NATO ally Turkey happy, the United States has referred to the deaths as ‘atrocities,’ but stopped short of calling them a genocide.”

At a recent press conference in New York, director Terry George spoke briefly on the controversy surrounding the film and his hopes regarding its upcoming release. Though somewhat reluctant to discuss the negative reviews, George did reveal that the cast of The Promise had received considerable pushback from Turkish reporters during the film’s production. Ultimately, George shrugged off their discontent, stating he knew what kind of story they had to write, and reiterated the importance of a free press. By contrast, the film has been applauded by Armenians, who are grateful their suffering is finally being recognized on screen.

Whether The Promise succeeds at the box office or not, the movie has already stirred the political atmosphere and ignited new conversations surrounding the dangers of nationalism. For the average viewer, The Promise represents a rare glimpse into a much-ignored chapter of history, and the opportunity to apply its wisdom to modern problems. It’s a story that deserves to be told, and one which shouldn’t be missed.

*To read Crosswalk’s review of The Promise, simply follow this link!