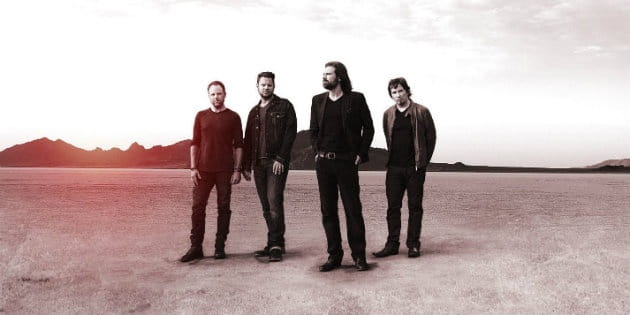 Christian rock band Third Day has enjoyed a great deal of success since its inception back in 1990. The group has been inducted into the Georgia Music Hall of Fame, sold over 7 million albums, and won numerous Grammy Awards. Now, according to The Christian Post, the gospel band has achieved new heights with their latest song, “Soul on Fire”.

“Christian Band Third Day is starting the New Year on a high note with their single "Soul on Fire" being named No. 1 song of the year for 2015 and a 2016 Grammy nomination…”

“Lee told the publication that while a lot of band's are formed on just ‘great music, we are formed on something more solid than that. We all feel called to do this. We feel like God brought us together as friends first — we have always failed back on that. It's such a blessing to be able to continue doing what we are doing.’”