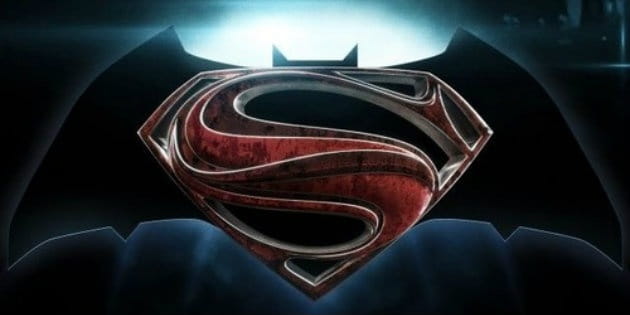 As the old saying goes, “When it rains, it pours.” Within the past week, two trailers for two highly anticipated films have hit the internet: Star Wars: The Force Awakens and Batman v. Superman. The first, The Force Awakens, details a series of battles across panoramic landscapes while showcasing two of the films new characters. An article on Entertainment Weekly goes into greater detail,

“Like the previous teaser, this one spends most of its time introducing us to new characters. Ridley’s Rey is seen reaching out her hand to a fallen and distressed Finn, played by John Boyega. She also gets her hands on a familiar looking weapon—a lightsaber.”

“Finn appears to be a shell-shocked stormtrooper who has been through some sort of trauma that has left him on the run, and his destiny and Rey’s have intersected on Jakku, a desert world many had assumed at first was Tatooine.”

The trailer also delivered a surprise to fans by including a bonus scene of series favorites, Chewbacca and Han Solo (Harrison Ford). As for Batman v. Superman, Warner Bros. had announced it would officially release the first trailer for the D.C. saga in IMAX theaters on Monday. However, a leaked version with Portuguese subtitles appeared online Thursday night before exploding onto social media the next day. Relevant Magazine gave further details,

“The first trailer for Zack Snyder’s superhero epic Batman v. Supermanhas leaked online. Yesterday, the director tweeted that the trailer would be unveiled on Monday, but someone managed to capture a bootlegged video with Portuguese subtitles and leak it to the Internet. It was pulled from YouTube almost immediately, but sites including Variety, Uproxx, CNET and others still featured an embedded version. All of the hype may be somewhat overblown though: Aside from some dramatic voiceovers, a few glimpses of Superman and a clip of a glowing-eyed Batman, you really don’t get to see much of the movie. Authorities are currently looking for these guys, who they believe may be responsible for the leak ...”

Star Wars: The Force Unleashed and Batman v. Superman are considered two of the most anticipated films of the next few years, with the former even taking the #1 spot on Crosswalk’s 10 Films We’re Looking Forward to in 2015. Though the bootleged trailers are being shut down, the trailer for Star Wars can still be viewed here.