4 Ways Singleness Is Harder Than Marriage (And 4 Helpful Tips!)

4 Ways Singleness Is Harder Than Marriage (And 4 Helpful Tips!) 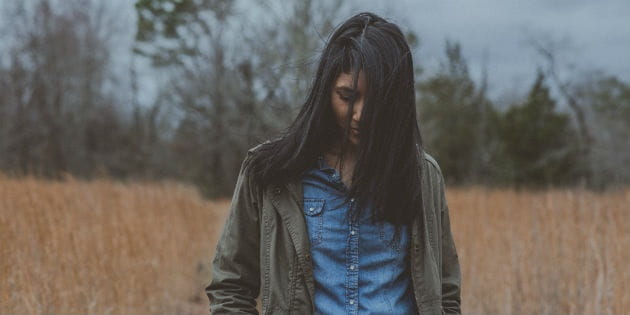 Often in the church, marriage is esteemed as the preferred, better, more desirable relationship status. Illustrations about marriage are woven into countless sermons, many pastors reference their wives from the pulpit, and many small groups focus on married couples or families, leaving singles feeling excluded and lonely.

“If you ask anyone in the Church,” Lizzy Harford writes for Relevant Magazine, “for the most part, they despair at their single years. Singleness is hard, often lonely, and unwanted.”

As a single woman, I admit that this is often true -- singleness is overwhelming, frustrating at times, intimidating, tiring, and very often isolating. There are many joys that come from living an independent lifestyle, too, don’t get me wrong, but I often wonder if marriage would be harder than singleness, or if being on my own is actually as difficult as it daily can feel.

While marriage isn’t without its own set of challenges, singleness often comes with a unique set of struggles that make it perfectly difficult, especially for Christians.

Here are a few examples of areas where it can be particularly hard to be single:

Like Harford says, “yes, singles have it harder, but it doesn’t have to be that way.”

Here are a few easy ideas for making the singles in your life and your church family feel a little less alone: