5 Ways to Detect a False Leader in the Church

5 Ways to Detect a False Leader in the Church 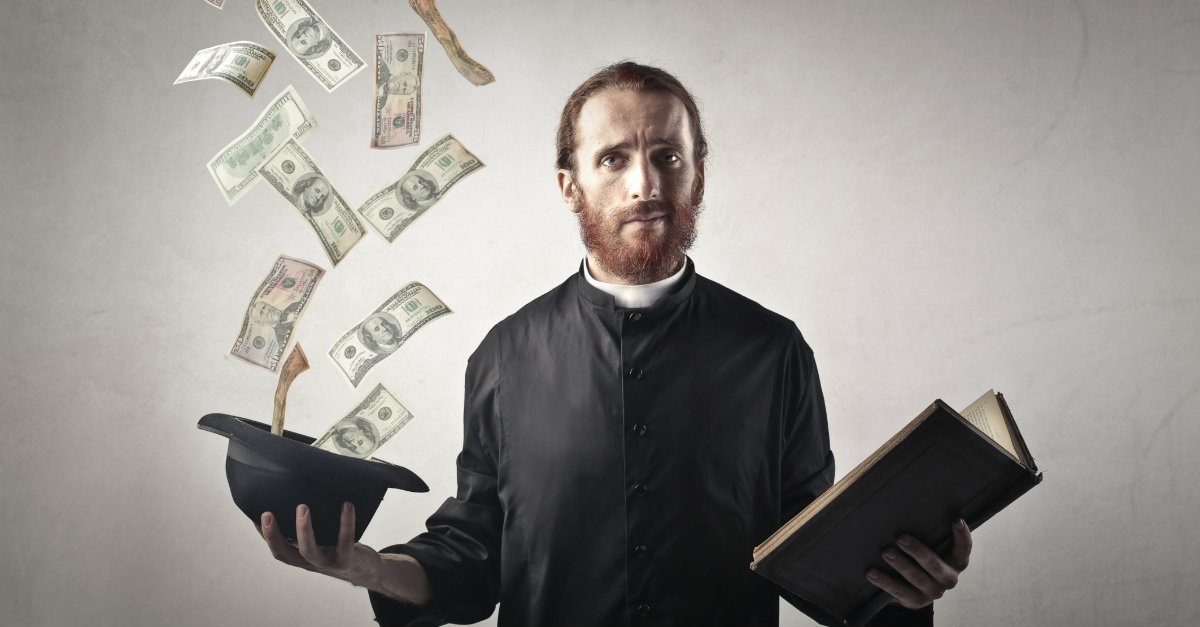 If you’ve attended church or served in the ministry for any length of time, a name and face probably comes to mind when you hear the term “counterfeit leader.” These are the people who, while not necessarily wicked, tend to tear down the ministry instead of building it up.

False leaders want to lead, but are sidetracked by their personal desire for success. But a pastor’s responsibility to his flock is to prevent these people from becoming the next generation of leadership.

In the Charisma article “13 Ways to Discern Counterfeits in the Church,” author and theologian Joseph Mattera writes, “I am not suggesting that counterfeits are not true believers, rather that they are not people to invest a lot of time building into your ministry.”

Finding the next generation of church leadership is an idea straight for Scripture, Mattera says.

“...We read in Ephesians 4:11-12 that the five cluster gifts are called to equip the saints until they attain unto the fullness and stature of Christ (Eph. 4:13-16.) Hence, we see the biblical principle that leaders are called to reproduce themselves in others and establish them in the faith to be like unto Jesus (Rom. 8:29-30.)”

Jesus found his future leadership in the disciples, namely Peter, James, and John. But he also had the ultimate counterfeit leader, Judas.

Mattera points to the following ways pastors can tell the difference between prototype leaders and counterfeit leaders:

2. Prototypes have your DNA. Counterfeits crave your ministry.

3. Prototypes love you as a person. Counterfeits love and desire your influence.

4. Prototypes receive you as their spiritual parent. Counterfeits use you as a temporary stepping stone.

You can read Mattera’s eight additional ways to discern between a prototype and a counterfeit here.

In the the blog Crosswalk.com article “The 4 Pastors of the Apocalypse,” editor Ryan Duncan writes, “True pastors don’t seek personal gain or chase their own glory. They understand the responsibilities of leadership, and strive to model the qualities laid down in 1 Timothy. The Church thrives when they preach the Gospel, and withers when they turn away. It’s important for congregations to respect their governance, but one should always remain vigilant.”

Duncan’s article points to even more counterfeit leadership types that Christians must be able to discern from genuine leaders. To read about the Salesman, the Politician, the Entertainer, and the Crusader, read his full article.

“Pastors need to be leaders, teachers, counselors, and at times, even disciplinarians,” Duncan writes. “With so much responsibility, it’s important for a Church to know that those they put into leadership have the congregation’s best interests at heart. Unfortunately, more than a few individuals take up the position not to serve God, but further their own selfish agendas.”