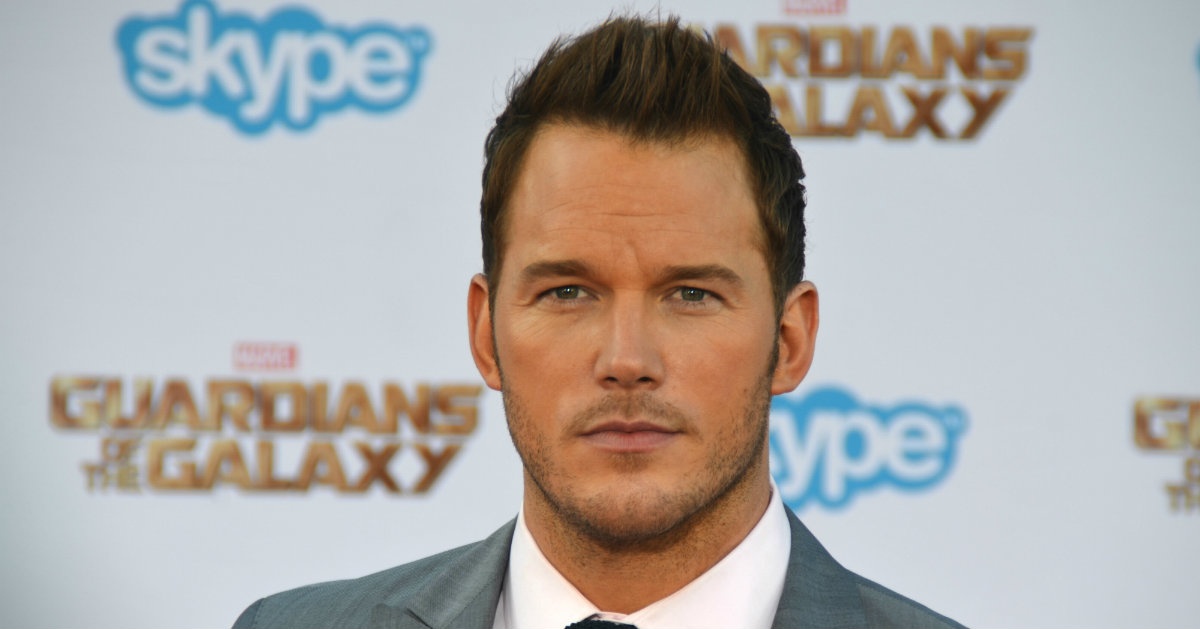 There is no doubt what is trending in our culture today. It seems like everyone is talking about newly released action flick “Jurassic World,” the long-awaited follow-up to the “Jurassic Park” series. Even I saw the record-breaking film over the weekend (and I am not one for action movies, particularly those involving dinosaurs).

“Jurassic World” raked in $511.8 million globally in its opening weekend, becoming the highest grossing global film of all time. It made $204.6 million in the U.S., falling just behind “Marvel’s The Avengers” at $207.4 million.

But this column is not about “Jurassic World" (if you do want to know more about the film, read our review here). It’s about Chris Pratt, the film’s lead actor.

Looking at Chris Pratt on the surface, you may think the actor is just another Hollywood star. Handsome and wealthy, Pratt has appeared in a variety of movies and TV shows including “Guardians of the Galaxy,” “Parks and Recreation,” and “Zero Dark Thirty,” just to name a few. Pratt was even the highest grossing actor of 2014, making $1.2 billion between his lead roles in “Guardians of the Galaxy” and “The Lego Movie.”

But in an QPolitical article, we find that there is a lot more to Pratt than good looks and money. Particularly, we learn that Pratt is a man of faith.

Pratt made his faith clear in an interview with GQ. Talking about the premature birth of his son, Jack, Pratt said he and his actress wife, Anna Faris, spent weeks praying at Jack’s side.

“We were scared for a long time. We prayed a lot. It restored my faith in God, not that it needed to be restored, but it really redefined it. The baby was so beautiful to us, and I look back at the photos of him and it must have been jarring for other people to come in and see him, but to us he was so beautiful and perfect,” Pratt said.

Doctors told Pratt and Faris that their son would most likely have special needs, but after a hernia surgery and a month in the NICU, Jack was able to go home as a healthy baby. Now two years old, Jack is able to attend preschool and only needs glasses.

But Chris Pratt demonstrates another rare quality in Hollywood: This actor values his family. Pratt and Faris have been married for six years and he adores her.

In an interview, Pratt said, “A lot of times, people focus so much on their kids, and then when their kids leave the nest, they look at their spouse or partner like they’re a stranger. It’s just as important, if not more important, to focus on your relationship with your partner because your children are going to leave one day. You have to maintain a relationship that’s going to outlast your child’s needs for you.”

Of course, Chris Pratt also cherishes his son and works hard with his family in mind.

“I have my eyes on the prize,” he said. “The big picture is my wife and my son and I living somewhere other than L.A., just being able to be a Boy Scout leader, drink beer on Saturday, go to church on Sunday, having fun. I could coach him in football. That’s the goal, and I need to do as many big movies as I can while there’s still time. Because you never know what’s next.”

We cannot know if Pratt’s fame will be fleeting, but we do know that he is setting an excellent example for men today.

In the Crosswalk.com piece, “The 4 Ways We Become Whole Men,” author and blogger David Sanford says men must seek to grow psychologically, physically, spiritually and socially to become whole.

Sanford writes, “We live in a broken world… full of broken promises, broken dreams, broken lives. Nothing seems ‘altogether’ anymore. In the midst of such shatteredness, however, God invites us to experience wholeness. Wholeness in our own life, and wholeness in our relationships.”

Men (and women) are called to stand firm in faith (1 Corinthians 16:13). Don’t be afraid follow Chris Pratt’s lead and pronounce your faith, even in a hostile environment.