Can You Drink the Cup I Drink?

Can You Drink the Cup I Drink? 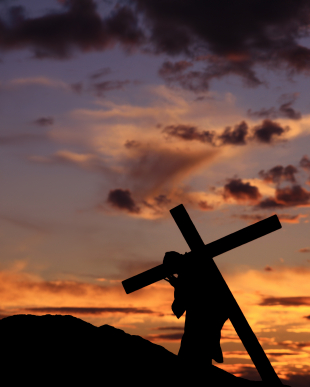 It was surely a strange request.

James and John came to Jesus asking for a special favor. They wanted to be seated next to him when he comes in his glory.

If you're going to ask, you might as well go for the gold.

The two brothers have been roundly criticized for their request. I mean, who do these guys think  they are? No wonder the other disciples were indignant when they heard about the request (v. 41). But Jesus doesn't rebuke them for their audacious question. He merely asks if they know what they are asking for.

Jesus doesn't turn them down and he doesn't put them down. He doesn't say, "Forget about it. You'll never have a place of honor at my table." Not at all. He merely raises the bar. "You want to sit next to me? Fine. Here's what it will cost you." Warren Wiersbe reminds us to be careful when we pray because we might get what we ask for! James and John assumed their suffering was over and their work was done. They were wrong on both counts. Their suffering was still ahead of them and their work was just starting.

Dietrich Bonhoeffer said, "When Christ calls a man, he bids him come and die." That's the deal. Do you want in or not?

We can talk about crowns later.

Lord Jesus, forgive us for misguided ambition, small dreams, and selfish plans. Grant us steady hands and stout hearts to follow you even though the road you take always leads to a cross. Amen.