Don't Brag About Your Faith. Live it!

Don't Brag About Your Faith. Live it! 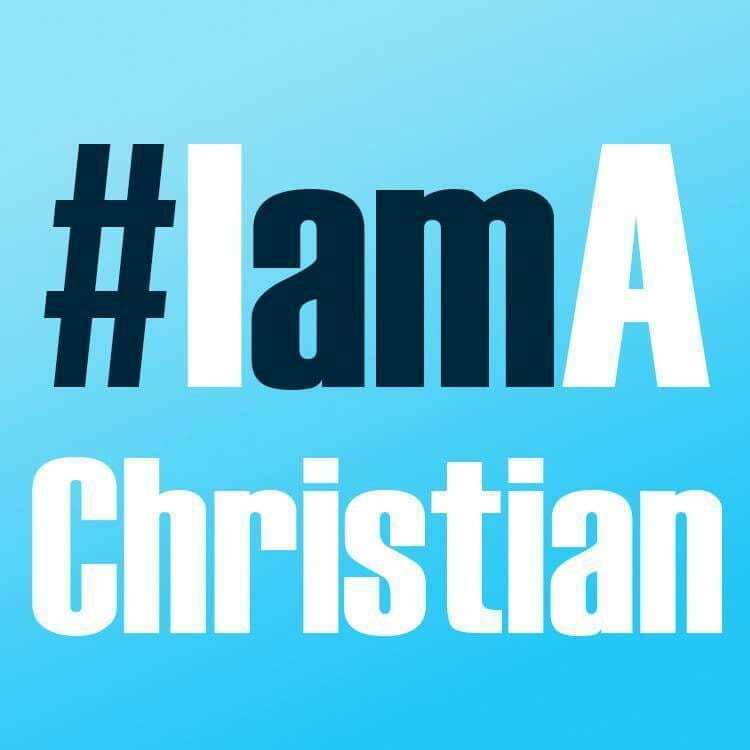 “Are you a Christian?”

It is often said that a crisis never made any man. It only reveals what he already is. That thought is both comforting and frightening because we all wonder how we would react if everything we held dear was really on the line.Our family…Our health…Our career…Our future…Our life…We wonder—would we have the faith to make it? Or would we collapse? All the things we say we believe—would they still be enough when the crunch comes? You never really know the answer until that moment arrives, as it did for the students in Oregon a few days ago.

Would there be enough evidence to convict you?

For most of us, the tests of life will not be so dramatic, but they come nonetheless. Many years ago I heard it put this way: “If you were arrested for being a Christian, would there be enough evidence to convict you?” The application is always the same. Live so there can be no doubt.While preparing this message, I found this headline: Syrian Christians Cry ‘Jesus!’ Before ISIS Mass Beheading. The story begins this way:

The Islamic State (ISIS/ISIL) executed 12 Christians, including a 12-year-old boy, after they refused to abandon their faith and convert to Islam. The murders occurred on August 28 outside of Aleppo.

“In front of the team leader and relatives in the crowd, the Islamic extremists cut off the fingertips of the boy and severely beat him, telling his father they would stop the torture only if he, the father, returned to Islam,” revealed Christian Aid Mission. “When the team leader refused, relatives said, the ISIS militants also tortured and beat him and the two other ministry workers. The three men and the boy then met their deaths in crucifixion.”

Those of us who live in the West need to read stories like this, in part so we will remember to pray for our brothers and sisters undergoing such torture for their faith. Hebrews 13:3 reminds us to “remember those who are in prison, as though in prison with them, and those who are mistreated, since you also are in the body.” By remembering those who have suffered so much, we are made strong in our own faith. We stand firm because they stood firm through their fiery trials (1 Peter 5:9).

It is against that backdrop that we consider James 2:14-17. Given the pressures to compromise our faith and the rising tide of persecution against believers around the world, we need to hear again the bracing words of James, the brother of our Lord. In a very real sense, he is asking us a question as vital today as it was 2000 years ago. “You say you are a Christian. Talk is cheap. Where is the evidence?”