Little Ones to Him Belong

Little Ones to Him Belong 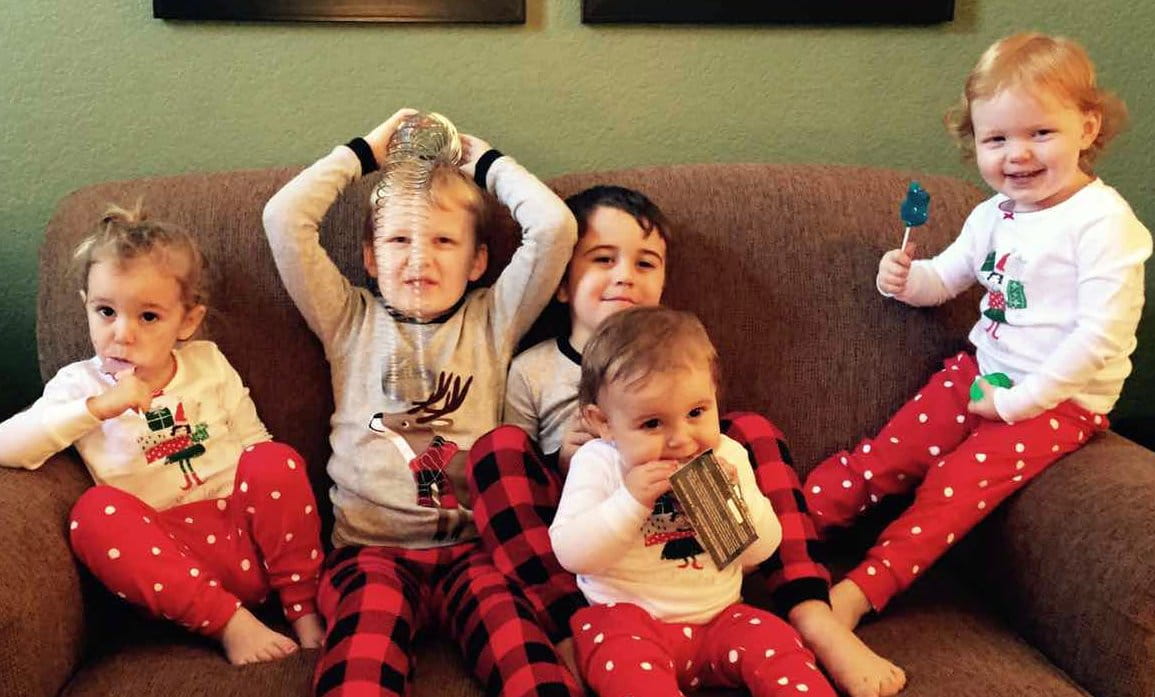 “When the chief priests and the scribes saw the wonders that He did and the children shouting in the temple complex, Hosanna to the Son of David!’ they were indignant” (Matthew 21:15).

Jesus loved children, and children loved him.
But not everyone loves Jesus, and some people find children a bother.

When the religious leaders heard the children shouting “Hosanna to the Son of David!” they wanted Jesus to do something about it. In one sense, you couldn’t blame them. Everything was spinning out of control. First, Jesus enters the city on a donkey. Second, everyone in Jerusalem is talking about him. Third, he creates a ruckus when he throws out the money-changers. Fourth, he starts healing people. Fifth, the children start praising.

Behind the scenes, the leaders have already decided that Jesus must die. But they didn’t want to start a riot in the process. They needed a way to kill him without turning Jerusalem into a war zone. What they need is a plan of action. We’re still very early in the Passion Week. In a few days, one of Jesus’ top men will defect. That will give them the opening they need. But for the moment, somebody needs to do something about these children and their infernal racket!

I pause to note how sin messes up the religious mind:

This little episode fits perfectly with what we know about Jesus and children from other passages. When parents brought their children to Jesus, the boys and girls were not afraid of him. He picked them up in his arms, put his hands on them, and blessed them. Little children are smarter than we think. They know when they are loved, and they respond with love to those who love them. No wonder children flocked to him. No wonder parents loved him.

When the religious leaders wanted Jesus to make the children stop shouting “Hosanna to the Son of David” (a Messianic title), he not only refused, he quoted Psalm 8:2, “You have prepared praise from the mouths of children and nursing infants.” In context it means that God uses the praise of the weak to drown out the insults of his enemies. Here is how The Message puts it:

Nursing infants gurgle choruses about you; toddlers shout the songs that drown out enemy talk, and silence atheist babble.

Some people mock the faith of a child. That is a terrible thing to do. Some cast doubt and make jokes as if only adults can believe in Jesus. How sad, how tragic, how truly evil that we should make fun of God’s little children.

Here is the ultimate irony. Though the religious leaders did not rebuke the money-changers for polluting the temple, they decided to pick on the most vulnerable target of all—little children. But Jesus sides with the children.

Stop them? No!
Jesus loved to hear children singing.

Spirit of God, give us the simple faith of a child that we too might sing the praises of Jesus. Amen.