The Promise of Peace

The Promise of Peace 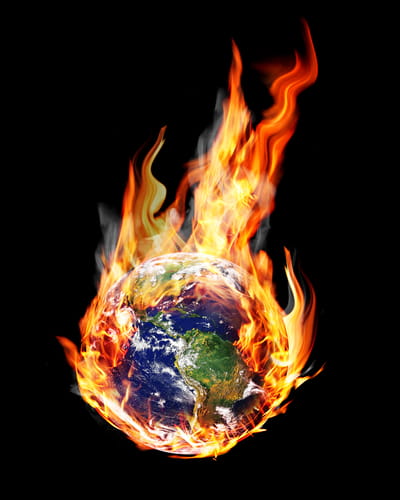 Will there ever be peace on earth?
Most days the answer seems to be no.
But this name brings good news with it.

The phrase means “the prince whose coming brings peace.”  The word “prince” means something like “General of the Army.” It speaks of his high position. The word “peace” tells us his essential nature.

All over the globe there are ethnic conflicts and tribal wars. There is turmoil in Saudi Arabia, Syria, Yemen, Afghanistan, Ukraine, North Korea, India, Mali, Nigeria, Israel, Turkey and Iran. There are even whispers of trouble in China. We’re almost immune to violence because we live in a violent world.

Peace means that the fighting is over, the killing has stopped, and the soldiers have put down their guns. It means little children can now play in the streets without fear and mothers don't have to stay up late at night worrying whether they will ever see their sons and daughters again.

But more than that, peace means the restoration of a broken relationship. It's more than just the end of fighting and bickering. It's what happens when two people who haven't been speaking become friends. Peace means that a relationship once filled with enmity now is filled with joy. Peace turns suspicion into trust and hatred into love. It’s the only way to turn enemies into friends.

Isaiah 9:6 tells us God’s plan for world peace focuses on a baby asleep in a manger in Bethlehem. He is the ultimate Prince of Peace.

*In the past, his coming made peace with God
*In the present, those who trust in him find peace in their hearts when Christ comes in.
*In the future, his second coming will usher in a kingdom of peace.

We live in a world marked by strife and bloodshed.
He is not a failure. We are.

To know him is to know blessing and happiness.
To live without him means a life that is restless and miserable.

He came to bring peace.
He did. He does. He will.

Lord Jesus, you came to bring peace to a world torn by sin and suffering. Make me an instrument of your peace today. Amen.

Musical bonus: Today we have a special treat: the Star Carol by John Rutter recorded at the Royal Albert Hall in London.