How to Measure the Effectiveness of Your Ministry

How to Measure the Effectiveness of Your Ministry 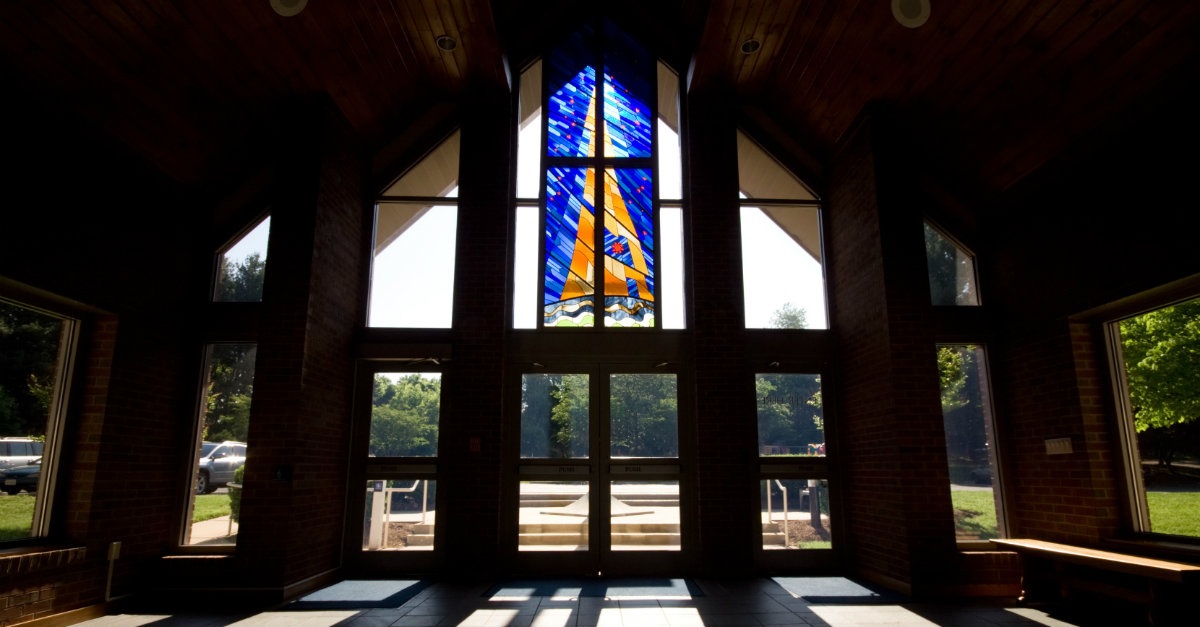 Often, at the start of the first service for a protracted meeting–revival, prayer conference, deacons retreat, Bible study, whatever–I’ll say, “Now, everyone wonders at the end of a meeting, what was accomplished. Did we get our money’s worth? It’s a good question. And I want you to know that there’s a way to tell.”

“I want to tell you how to measure the effectiveness of this meeting. There are several principles. Some of you may want to write this down. First principle: Wait a hundred years… And I don’t know what the other principles are.”

It’s a light-hearted way to make a valid point. Please read on.

Every Baptist pastor (my group; the ones I’m most familiar with) will identify with the following scenario:

The guest preacher comes for a few days (no matter what we call the meeting). We encourage our people to attend, we try to get outsiders and newcomers to attend, we try to make this as meaningful and enriching as possible and reach some people for the Lord. We receive an offering each service, and when the meeting ends, we give the guest a check and he leaves for home. And then, invariably, a few days afterwards someone raises the question.

“What was accomplished, Pastor?”

Which, being interpreted, comes out to something like this: What kind of results did this meeting produce? Was anyone reached for the Lord? Were there new members added?

In all these questions, the underlying issue for many becomes: Did we get our money’s worth?

That’s a crass way of putting it, but it’s often the implicit, unspoken sentiment.

Years ago, I heard of a deacons’ meeting in which someone put the pastor on the spot. “How many people did we reach for the Lord last week in that revival?” The pastor said, “One little boy was saved.” The deacon said, “And what did the revival cost?” The pastor said, “Counting the love offerings and other expenses, it cost $7,500 for the week.” The deacon said, “$7,500! And all for one little kid!”

At this point, another deacon walked to the front of the room, pulled out his checkbook, and began writing. “Gentlemen,” he said, “That little kid was my son. And he’s worth every dime of that.”

The Lord Jesus told His disciples, “By this is My Father glorified, that you bear much fruit; so shall you be My disciples” (John 15:8).

There are many different kinds of fruit.

When we think of the fruit of our labors for Christ from Sunday to Sunday, or in a week of special services, typically, we think of these: the unsaved turning to Christ in repentance for salvation; new believers coming to be baptized; new members joining from other churches; re-dedications of lives to Christ. These are all great and everyone loves this kind of harvest.

But there is another huge category of results of faithful and effective ministries: someone decides to get serious about living for Christ; another gets serious about reading his Bible; another about prayer, or giving, or witnessing, working in the community, feeding the hungry, reaching the unreached, and so forth.

The problem is that we do not see the latter fruits. No one can count them. They are not reported in the church bulletin the next Sunday.

Only time will tell.

Time will tell on all of the decisions, whether it was those for salvation and membership or those who decided to begin reading their Bibles, tithing, and witnessing.

In time, you will see changes in people’s lives. And then, in more time you will see a harvest as a result of the changes wrought in their lives.

A hundred years later, you should be able to trace a lineage of righteousness as parents began to lead their children faithfully, as those who were reached for the Lord in turn become leaders and witnesses and teachers.

When I was 11 years old, an evangelist we called “Brother Benton” preached a revival in our little Free Will Baptist Church outside Nauvoo, Alabama. I was one of those who came to Christ that week. But no one noticed much. When they baptized the new converts, no one told me. That was 67 years ago. My baptism came eight years later when I joined a Southern Baptist church in Birmingham. Three years later, the Lord called me into the ministry. That was 57 years ago, and I’ve been laboring in the field ever since.

That dear “Brother Benton” never knew me, and I never saw him again. But I am as much a fruit of his ministry as it’s possible to get. I trust that in Heaven, He will receive a fitting reward for this and all the other fruit of righteousness he laid at the Master’s feet.

Now–to continue the point–suppose you went back to that 1951 revival and had a list of everyone who made decisions for Christ. At this point, 67 years later, assuming you were able to trace the lives of everyone on the list, you would come to some conclusions about the true effectiveness of the week of ministry. (My sister Patricia was saved in the same revival, and she says it lasted two weeks.) And I dare say, your conclusions would be vastly different now from the way they would have appeared at the time.

There is a danger in trying to assess the effectiveness of our ministry. We see and understand so little of what the Lord is doing. (See John 3:8 for the Lord’s statement on that.)

So let us walk and minister by faith.

After all, my friend, blessed are those servants who are still in the field–working and watching–when their Master returns. Jesus promised they would be honored by no less than Himself. “Assuredly, I say to you that (the Master) will gird himself and have them sit down and will come and serve them” (Luke 12:37).

“Be thou faithful unto death, and I will give you the crown of life” (Revelation 2:10).