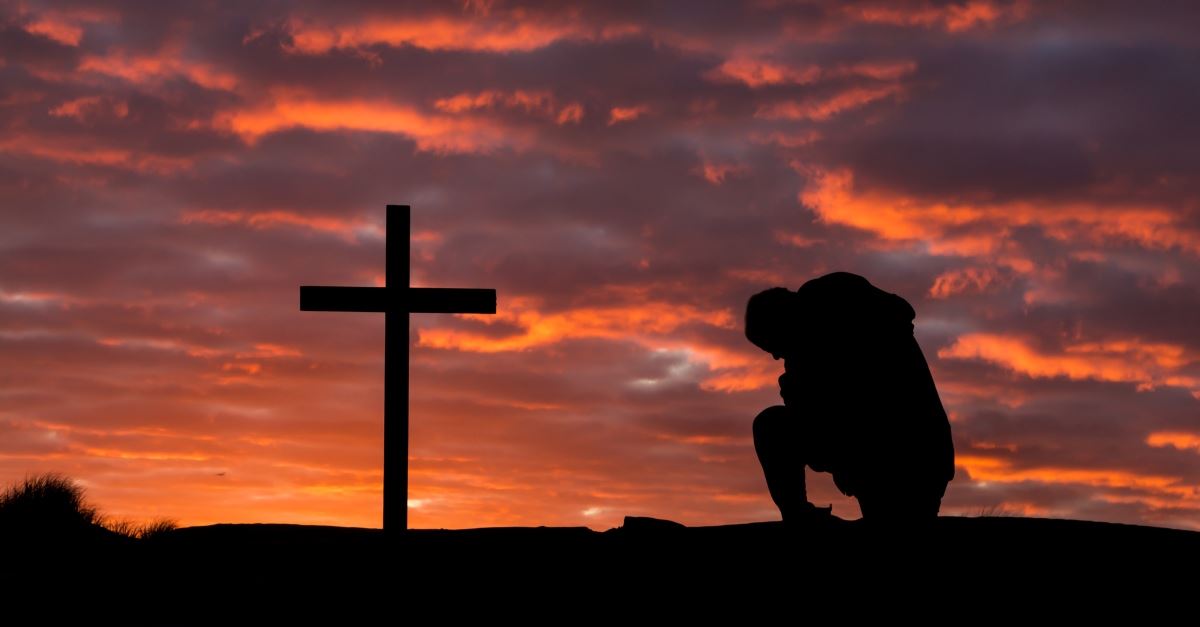 "Let not the wise man glory in his wisdom; let not the mighty man glory in his might;  nor let the rich glory in his riches.  But let him who glories glory in this, that he understands and knows Me, that I am the Lord, exercising lovingkindness, judgment, and righteousness in the earth.  For in these I delight, says the Lord." (Jeremiah 9:23-24)

I am a preacher, bear in mind. So, I know how it’s done. After all—pay attention, now—I pastored six churches for 42  years; some of them large, influential churches. Why, in one of my churches, I had a deacon who was a commissioner of the F.D.I.C., appointed by President Reagan. And the sister of Dr. Billy Graham was a member. In fact...

Bragging in a subtle, indirect way is an art not taught in seminary, but picked up along the way, believe me.

Yes, friends; you, too, can learn how to brag on yourself in an indirect, humble way!

One could wish that preachers knew that astute laypeople are onto their tricks and would stop this foolishness.

On one occasion, the speaker was a minister on the staff of a medium-sized church. He was not the lead pastor but must have been hanging around them, since  he seemed to have learned the lessons well.

He boasted just like the big guys do. He said something like this: “Scripture says we should not boast in our wisdom or make too much of our educational attainments. God loves the humble. Now, let me be clear – I am not against learning. I am not opposed to developing our minds. Get all the education you can. I happen to own three degrees, the most recent being a Ph.D. from Whatever University. In fact, when I was writing my dissertation...”

And so it goes. “My degrees” or, “When I earned my doctorate” or, “While I was working on my dissertation.”

One’s flesh eats up this stuff, craves the self-idolatry. Then it’s enough to make a person want to throw up. (Not  throwing up our hands in despair, but the real throwing up).

A mega-church pastor wrote an article for his blog, one picked up by the online magazines. Their church, he announces, is shutting down the multi-site campuses which have been all the rage and which they have promoted for the last decade. Just before going into the reasons for this change in strategy, the pastor wants us to know: “It’s not because we weren’t growing. In fact, we are having the best year of growth ever. Why, last year we baptized (big numbers of)  people.”

Just before I tell you what we are going to do, let me pause to boast on us for a bit. Just so subtly do we work into the conversation our attainments and accomplishments.

If no one is going to brag on us, we’ll do that ourselves. It’s not a new phenomenon.

Paul looked around at the Corinthian congregation and said, “You see your calling, brethren, that not many wise according to the flesh, not many mighty, not many noble, are called. But God has called the foolish things of the world to put to shame the wise...” (I Corinthians 1:26).

“God forbid that I should glory save in the cross of Christ my Lord” (Galatians 6:14). He said, “I also may boast a little,” as the “false apostles, deceitful workers” were doing. But, instead of listing his degrees and awards (“I wrote most of the New Testament”– how’s that!), he showed us his scars. That’s 2 Corinthians 11:16.

If the amazing Billy Graham taught us anything—and demonstrated it repeatedly—it was how the spiritual leader should present himself.  “Call me Billy,” he said 10,000 times when introduced to people. When he said that to me, I smiled, shook his hand, and ignored it.

In describing his meetings, he would say, “Hundreds of people responded to the invitation.”

Now, had that been any of a thousand other evangelists with a similar success story, they would have said, “Last night we had, by some estimates, 20,000 people step forward and confess Christ.” The estimates, of course, were made up on the spot.

Any fisherman knows the catch will always weigh more if you don’t weigh it.  The crowd at church will be bigger if you don’t count them.

Billy Graham owned no “earned doctorate,” but a cabinet full of honorary degrees awarded by various institutions. He never presented himself as Doctor Billy Graham, although had he been a typical pastor as soon as the local Bible college hinted that the D.D. degree (the Doctor of Divinity is an honorary degree)  would be coming his way, he’d have changed the sign in front of the church to announce it.

Shame on us. We’re so much like the apostles it’s not funny.

When our Lord was just days away from the cross and the ultimate battle with evil it represented, He came upon the apostles arguing among themselves over which was the greatest. They were so obtuse, so clueless.

We would do well to take a lesson from our Savior. He could have announced repeatedly that He was the heaven-sent Son of God. And yet, He chose the opposite, choosing as His name for Himself  “The Son of Man.” And He said, “I am among you as One who serves” (Luke 22:27). He washed the feet of the disciples.

Jesus is our role model. Let us be like Him.

The stories Jesus could have told about heaven. The bragging would have been the real deal, since, as Muhammad Ali once said, “It ain’t bragging if you can do it.” Jesus could have spoken of indescribable glory, of heavens undreamed of, of power not known to earthlings. And yet He didn’t.

Let others praise you.

Say to yourself—in the privacy of your automobile, bedroom, or prayer closet—“I am an unworthy servant; I’m just doing my duty.” That’s Luke 17:7-10, and it’s the gold standard for the disciples of Jesus.

Oh, by the way, before leaving the subject, do not say to anyone else “I am an unworthy subject, just doing my duty.” Do that and you will be bragging on your humility. That’s why we say this should be confessed in private, speaking to yourself as the psalmist often did. It’s the way we constantly crucify the flesh and “die daily” (I Corinthians 15:31).

The battle is never-ending. Each day of our lives we place ourselves on the altar and go forward in the Spirit.