How to Welcome Strangers with Loving Arms

How to Welcome Strangers with Loving Arms 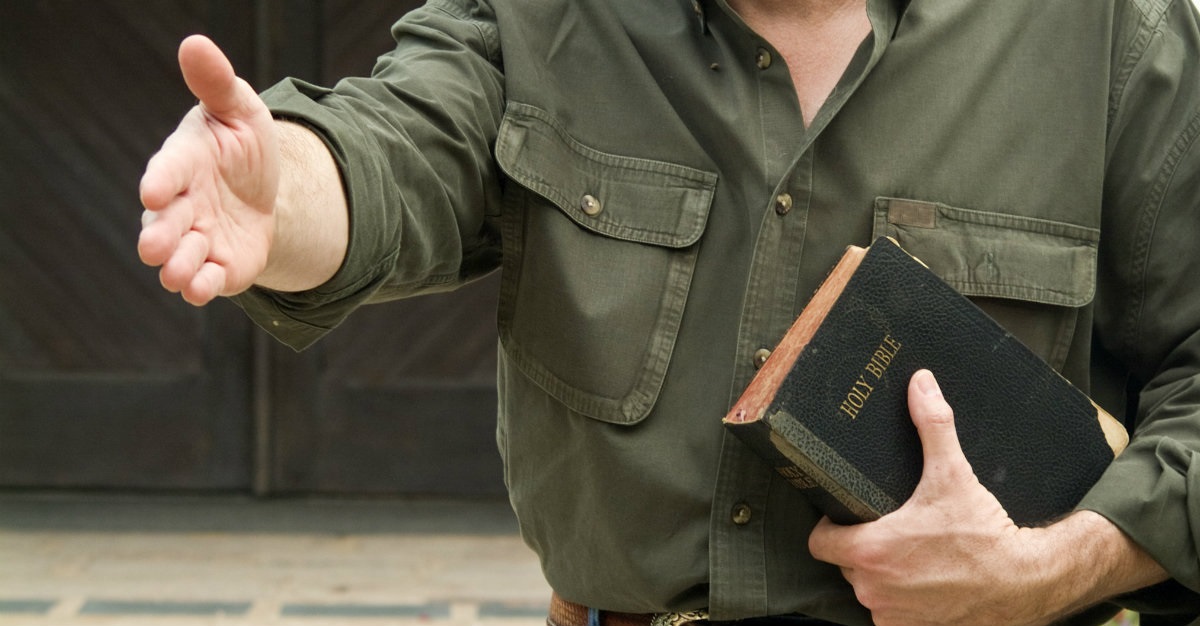 This morning, as we were sitting at the breakfast table discussing memories good and bad, my Bertha said something I wrote down so I’d get it just right.

We have a wagonload of memories of God’s people who have loved us and cared for us. But we also have painful memories that we wish we could edit out of our lives.  But the Holy Spirit has shown me that if He took out the pain and strife, He would also be removing the lovely things that happened during that same time. Or, that happened as a direct result of the bad event.

It brought up a painful memory from my junior high days. A teacher said something really harsh that forever left its mark on me. Over the years as I have sometimes reflected on that incident, my primary focus has been on the offense. I’ve wondered about that teacher, why he did what he did, what it meant, and so forth. But I realized something from what Bertha said today.

The teacher Who Scarred the Kid

Early in the semester of the 7th grade, all the students–perhaps a hundred of us–were herded into the gymnasium. The band director, a Mr. Keating, called everyone to order and announced that today we would be electing class officers.

Now, bear in mind that I was new there. For four years I’d gone to school in rural West Virginia and then we moved back to Alabama in time for my sixth grade in a two-room rural (really, really rural!) school. So, now, junior high and all the kids in our part of the world ride the bus into the county seat of Double Springs, Alabama for the rest of our schooling. The junior and senior high classes were all held in the same building.

If there were a hundred students in our class, perhaps half of them had gone to elementary school right there in town. The others of us were from out in the county and had attended tiny schools. Only the town kids knew each other. So, when class officers were nominated, naturally they nominated the people they knew. As a result, the town kids were raising their hands and nominating one another. Only they were being elected.

So, I raised my hand.

Mr. Keating said, “McKeever? You have a nomination?”

I said, “Mr. Keating, I don’t have a nomination. I just wish we could elect someone other than the town kids. The problem is we don’t know each other.”

The look he gave me could have burned a hole in my shirt. He said, “McKeever! I want you to sit down and shut your mouth and don’t open it again for the rest of this period! Are we clear on that?”

I had been slapped with words.

The man did not know me, we had never met, and yet he was angry at me. Later, I decided that since my older brothers were in the high school–Ronnie would have been 17 and Glenn 16, and they were forever pushing the envelope of what was permissible–that he decided I was a trouble-maker.

That’s the incident. I had no further dealings with the man. I never took band and he did not have cause to lead any class in which I studied, so that was the sum total of our connection. He did, however, leave a lasting impression on me.

But I’ve decided something, particularly based on what Bertha said this morning.

As a result of this harshness, the Lord made me more sensitive to new kids. He made me more aware and more thoughtful of new neighbors, new people in church, and new employees. I knew how it felt to be new and to be cut down by the system.

You know, too, don’t you? You’ve been there…

The Lord was emphasizing to Israel that once they got in the Promised Land, they were be fair and show kindness to foreigners and strangers. He said…

–You shall not cheat your neighbor nor rob him.

–You shall do no injustice in judgement. You shall not be partial to the poor, nor honor the person of the mighty. In righteousness you shall judge your neighbor.

–You shall love your neighbor as yourself.

–If a stranger dwells with you in your land, you shall not mistreat him.

–The stranger who dwells among you shall be to you as one born among you, and you shall love him as yourself, for you were strangers in the land of Egypt; I am the Lord your God.

That’s all from Leviticus 19, one of the great chapters of the Old Testament.

Don’t miss the last part of verse 34: You shall love the strangers among you because you know what it’s like to be a newcomer and a stranger. You were that in Egypt once.

I have been a new kid in school. I spoke funny (Yankee in the deep south). I was short, the shortest kid in the 7th grade. And I was outspoken. All of these combine to make the new kid a problem for the rest of the class to welcome in. I’m thankful for those who did it.

In time, some of those “town kids” became my lifelong friends.

As a general rule, church people do not intend to be rude or unkind concerning newcomers. They do not intend to crush the spirits of those bewildered about the large church and all the choices and unfamiliar faces. But they do it anyway as a result of being thoughtless.

The friendly greeter at church is thoughtful. He or she arrives at church fully intending to find the unfamiliar faces and welcome them. They know not to overdo it, as visitors can easily feel pressured by too much attention. So, they pray in advance for the Spirit to lead them and they always try to listen closely to the guest and to the Spirit within.

And don’t we appreciate those who function well as greeters for church… and for school… and for the neighborhood!

Lord, we have all been visitors in the past. We know how it feels. So help us to be kind and gracious to all we meet.