Should a Church Board Approve a $54 Million Private Jet?

Should a Church Board Approve a $54 Million Private Jet? 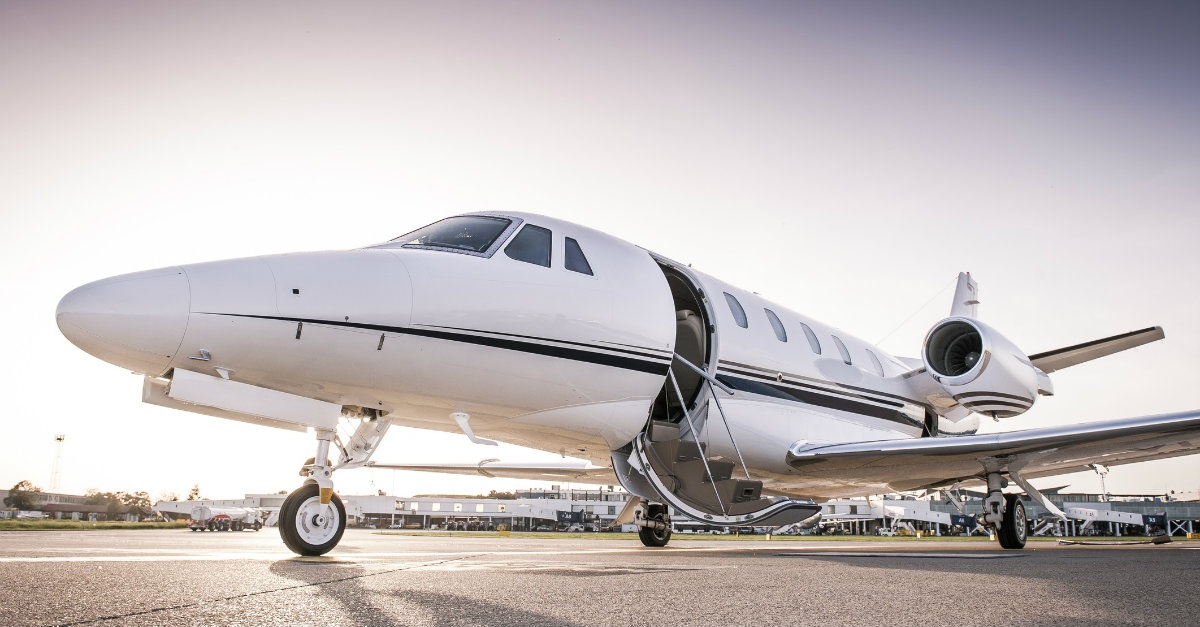 What do you think of Evangelist Jesse Duplantis’ asking the Lord (or more precisely, claiming from the Lord!) a private jet plane costing $54 million? We’re told that he has owned several jets but this one would literally take him around the world without refueling. “It’ll save money,” he assured his flock.

When friends discussed the pros and cons of this on Facebook, most were horrified. However, a few “true-believers” accuse naysayers of attacking a true servant of the Lord, saying he saves a lot of souls, does a great deal of good, etc. A pastor who used to serve a church not far from the Duplantis ministry just west of New Orleans said he often had to answer questions from seekers about the excesses of that work before they would listen to anything he had to say about the Lord. Duplantis’ home on the shore of the Mississippi River costs something less than that jet plane, but still an astronomical sum. “It’ll save money,” he told his minions. “We won’t have to pay hotel bills for guests.”

My contribution to the Facebook discussion was two questions: “Does anyone know if Evangelist Duplantis is answerable to a board or group in his church? And if so, have they ever been known to shoot down any of his grandiose ideas?” The answer to these two questions will tell the story on his authenticity and genuineness, I’m thinking.

Unless a minister is accountable, and unless that accountability group has the power and authority to tell him “no,” then for God’s people to support his ministry is extremely questionable.

Let the people of the Lord be discerning and not gullible. Harmless but wise (Matthew 10:16).

–In the early chapters of 1 Samuel, we have the story of Eli’s sons, Hophni and Phinehas.  We’re told the old high priest was not holding his sons accountable for their excesses and abuses down at the house of the Lord. By not holding them accountable and overlooking their sins, the Lord said to Eli, “You have honored them above me” (1 Samuel 2:29). So the Lord pulled the plug on that lineage. There must be accountability.

–In Acts 15, we have The First Church Council. There, the church leaders’ verdict was that no one is required to become a Jew and keep the Old Testament Law in order to be saved. They said, “It seemed good to the Holy Spirit, and to us, to lay upon you no greater burden than these necessary things” (15:28). Laying burdens on God’s people was the favorite pastime of the Pharisees (see Matthew 23:4), as it seems to be with those who manipulate the people of the Lord today.

Why a Strong Board is Needed

There has to be someone somewhere who can speak “truth to power,” and say, “Why are you doing this?” and “Stop it!”

When a board member speaks up to protest the actions of “the man” and is quickly replaced, you know you have a charlatan heading the organization.

When a pastor of a church, the head of a ministry, or the president of a Christian college or seminary is allowed to do as he pleases without question or restraint or accountability, buckle your seat belt because disaster is just ahead.

My wife served for a short time as a trustee of a Christian university. To the new, incoming board members, the president said, “We count on our trustees for three things: friends, funds, and freshmen.” That is, board members were to recruit well-heeled friends who would send money to the school, be generous themselves, and encourage high schoolers to come to that college. My wife sat there thinking, “Silly me. All this time I thought the board of trustees governed the school.”

After a year or two of this, she asked them to find a replacement.

No responsible Christian leader wants to be a yes-man for anyone.

I’ve been in the ministry long enough to know that many college presidents and seminary leaders want their governing boards to raise funds and lead the cheering sections but leave them to do as they please. Most will not use those specific words, but it’s true. And the greater celebrity of the president, the more bullet-proof he is from actions of the trustees.

The actress/comedian Roseanne Barr was in the news this week. Her new television sitcom “Roseanne” has been cancelled due to a racially offensive tweet she sent out the other day. First, Wanda Sykes, a black actress and writer, resigned from the show in response. And then the network canceled the show.

The world, it would seem, does a better job of holding its people accountable than the church does.

If you are a pastor or ministry leader, give thanks if the board overseeing your work is tough. They may be your best friends.