What the Pastor Prays for Himself

What the Pastor Prays for Himself 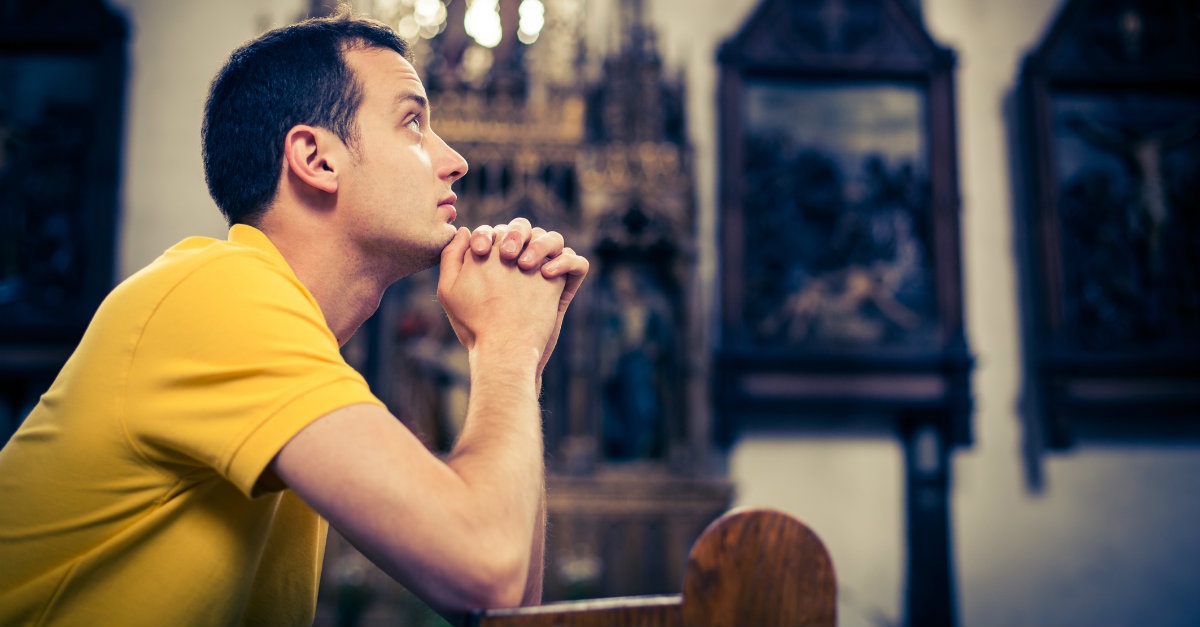 Everyone prays, we’re told. And, doubtless, every follower of Jesus Christ prays for other people. But we must be faithful in praying for ourselves.

The first: I prayed for balance in my ministry and personal life.

This prayer is from an old journal of mine. It’s undated, so I have no idea what was going on, what prompted it, and when it occurred. It seems timeless, and knowing my own heart, this has been something I have longed for since the beginning…

“Dear Lord, make me strong and tough, but at the same time

Sweet and thoughtful and kind.

Make me disciplined and orderly but at the same time

Spontaneous and creative and flexible.

Liberate me to be all You had planned from the first.

Wants in Heaven all whom I love on earth.

The second: I prayed for people to become aware that the living God had sent me, that I was not on some personal errand of my own choosing.

For several years during the worst of my times in two churches, I prayed my own version of Elijah’s prayer on Carmel, found in 1 Kings 18:36-37…

“O Lord, let these people know there is a God in this place. And while You’re at it, let them know that I am Your servant. For Jesus’ sake, Amen.”

Background: In many cases, I felt that those who delighted in undermining our work simply did not know the Lord. I realize some will say that’s just too convenient, that it discounts the opposition without giving them a chance to be heard. All I can say is, you weren’t there and I was.

These people knew a lot of things and had a long history in church work. But they seemed not to have a clue that this is the work of a Holy God, that the church is His, and that tampering with what He does is serious business. If asked, they could have told you of a conversion experience and they knew some things in Scripture, but there was an absence of the fear of God in their lives.  The words of our Lord in John 15 come to mind: “All these things they will do to you for My Name’s sake, because they do not know the One who sent Me” (15:21). So, I prayed that they would awaken to see God is in this place.

But whether the people saw it or not, I was to be faithful. There should be no question about that. Only this morning I heard of a minister who shared thoughts of leaving the church because the people of his congregation were not responding. Immediately, several other ministers joined in, saying they too had thought of quitting for the same reason. My reply to them, were I given the opportunity, would be the words of Galatians 6:9. “Let us not grow weary in well doing, for in due season we shall reap…if we don’t quit.”

Don’t quit. But pray the people will awaken.

The third: I prayed for my preaching.

This prayer burst from my lips night after night in the late 1980s. Now, I had been preaching for nearly 20 years and had the appropriate seminary degrees. I was in my fifth pastorate and until coming there, had thought I knew how to preach. But several leaders of influence took it upon themselves to destroy my confidence and remind me consistently that my preaching was severely lacking. And so I prayed.

I had a two-mile route through our neighborhood. Several nights a week, I walked it, round trip, four miles, all the while praying and talking to the Lord, sometimes going over sermons I was about to preach. But that little prayer was always there: “Lord, make me a preacher.”

Then, one night, the Lord answered.

“What exactly do you mean by that?”

I laughed out loud. “What a great question,” I recall thinking. “Wonder what I do mean by that?”

I’d been praying generally, something like “bless me, O Lord.” Like Bartimaeus who kept praying for mercy, until the Lord said, “What (exactly) are you asking me to do?” (Luke 18:41).

And so, for the rest of my walk that night, I redefined that prayer. I wasn’t praying for greatness or acclaim in my preaching. A friend of mine, Dr. Frank Pollard, had been named by Time Magazine one of the 10 outstanding preachers in America. I was happy for him, but this was not something I wanted for myself.

What I do want, I realized, was four things…

–Lord, I pray that I will always have a good grasp of the sermon when I stand up to preach.

–I pray that the sermon will have a good grasp of me, gripping my heart.

–I pray that I will always have good rapport with the congregation. (“I’m tired of that glazed over look in their eyes.”)

–And Lord, I pray that people will come to Jesus as a result of my preaching.

The Lord actually answered that prayer, although I still pray it. There never comes a time, I’m thinking, when we feel we have arrived at our top preaching form, but will always feel like our pitiful effort falls so far short.

Those are the prayers I’ve constantly lifted for myself. Suppose you narrowed yours down and identified the three or four or five things that have been on your heart and lips for years. Good discipline.