What to Pray When Your Ministry is at Risk

What to Pray When Your Ministry is at Risk 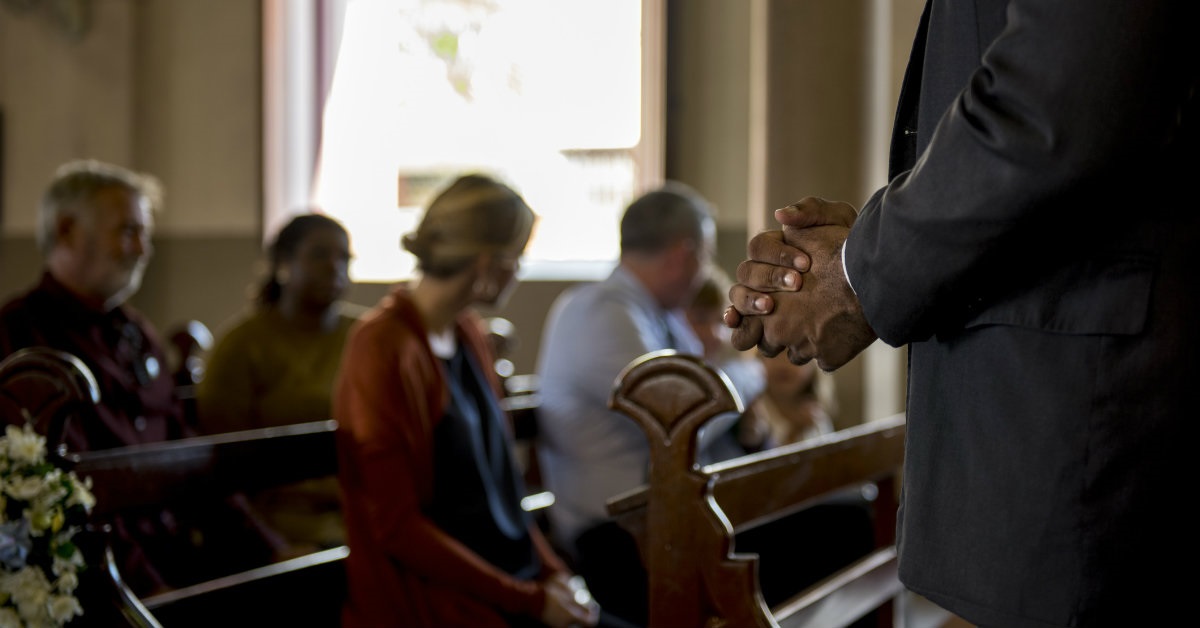 “Lord God of Abraham, Isaac and Israel, let it be known this day that you are God in Israel, and that I am your servant, and that I have done all these things at your word” (1 Kings 18:36).

I was pastoring a church that had survived–just barely–a massive split a couple of years before I arrived. Many were still carrying guilt over how they had behaved or anger over the misbehavior of others. Or both.

And since these people had ousted the pastor who had provided the spark for all this turmoil, it soon occurred to a strong handful that they could do the same to me.

So, for the first years of my ministry in that church–which actually lasted nearly 14 years–I had to put up with the detractors, people who were determined to find fault with everything I did and turn it against me.

And then one day I noticed how Elijah had prayed on Mount Carmel.

“Lord,” he said, “today, let these people know there is a God in Israel. And while you’re at it, let them know that I am your servant.”

Both things are right, needful, and righteous. So I began praying both.

And God came through. He did both things. My final seven years in that church were healthy and wonderful.

Before praying such a prayer, you have to settle a few things…

Before you can legitimately call on the Lord to “show these people that I’m your servant,” you might want to go back and ask yourself three questions.

1. Did God actually call you into the ministry? Or did you become a pastor for all the wrong reasons? Personally, I was 21 years old, a college senior, and singing in the choir during a church revival the night God interrupted the proceedings to say to me, “I want you in the ministry.” His exact words. I’ll never forget it.

Go back and reaffirm the call of God upon your life. Recommit yourself to His call.

2. Did God send you to this church? Or, are you out of place?

God called me to that church in no uncertain terms. I knew it was His doing by a dozen ways. So, yes. I’m here because of Him.

Recall how the Lord led you here. And claim the promise of 1 Thessalonians 5:24, “Faithful is He who called you and He will bring it to pass.” Ask Him to do that.

3. Is your heart right with Him? Are you staying close to Him through prayer and the word and daily obedience? If not, nothing is more important than a time of repentance and recommitment.

“I delight in doing thy will, O God,” is a constant prayer of mine.

1. To pray such is not presumptuous or audacious.

In the parables our Lord told about servants going out to do the work of the king; those servants represent God’s ministers then and now. In those parables, the king saw upon the servants as extensions of Himself. They were obeying Him, doing this thing only because He sent them there.

How they were treated, the King took personally.

So, God’s servants are well within their rights to pray, “Father, let these people know You are God in this place–and that I’m Your servant!”

2. To pray this prayer is actually Christ-honoring.

The Lord who called you into this work and sent you to this church surely wants to bless your ministry and affirm you in the eyes of His people. As one said long ago, “God don’t sponsor no flops!”

So, you are asking Him to do something you know to be His will.

In one of my pastorates, there was a time when some self-appointed critics were expressing disappointment with my preaching. They were not bashful and let me have it on more than one occasion. Later I was to realize they were theological liberals who wanted a different kind of preaching than the biblical stuff I was serving. But in the depth of my pain, while walking my route through the neighborhood at night–for prayer as well as for exercise–I began praying, “Lord, make me a preacher! Make me a preacher.” Now, I’d been preaching a quarter of a century. I had the degrees from seminary. But there was this ache in my heart to do it more effectively.

One night the Lord interrupted that prayer to ask, “What exactly do you mean by that?” I almost laughed out loud in the darkness, the question was so on target. I wondered, “What exactly do I mean by that?” So, for the next hour, as I walked my route, I thought about that. And thereafter–continuing to this day–I began to pray four things about my preaching:

2. “And may it grasp my heart so I preach with power.”

3. “Give me a good rapport with the people. I’m tired of that glazed-over look in their eyes!”

4. “And Lord, bring people to Jesus. I want to see people come to Christ!”

All of those requests are Christ-honoring and none is selfish.

So, don’t be bashful, pastor. Pray it!

Recently, a pastor on the program in our Mississippi Baptist Convention’s annual meeting, told of a time when Atlanta’s Charles Stanley was being pressured by a group of church leaders to resign. Eventually, according to the speaker, Dr. Stanley made an announcement to his detractors:

“I could resign. But if I did, I’d have to stand before the Lord and account for why I had deserted my post.”

“But if you fire me, you will have to stand before the Lord and give account for running off the man God sent. And I’d rather you do it than me!”

Did God send you, pastor? Then, it’s not selfish or unworthy to ask Him to reaffirm that call to the men and women of the congregation who belong to Him.

Claim the words God spoke to Gideon. “Go in this thy strength, and you shall save Israel….  Have I not sent you?” (Judges 6:14).