3 Ways to Respond if Elsa Gets a Girlfriend

3 Ways to Respond if Elsa Gets a Girlfriend 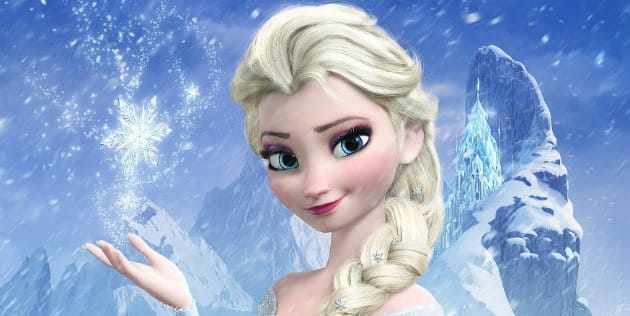 Not too long ago, the Twitter hashtag #GivElsaAGirlfriend spread like wildfire through social media. The source of the petition came from a handful of LGBT activists and Frozen fans who hoped Disney would use the film’s sequel to create the first lesbian princess. Liberals cheered, conservatives booed, Disney remained silent, and per usual, the news cycle moved on. Recently though, another following called #GiveCaptainAmericaABoyfriend has been making the rounds on Twitter, and while it hasn’t sparked the same outcry as its predecessor, it has left Christians with an important question: How should we respond if this happens?

Now, to be clear, Disney has announced no plans to make either character gay. However, the reality is whether it ends up being Elsa, Captain America, or someone else entirely, Disney probably isn’t far from creating a movie starring an openly gay protagonist. So how should Christians, especially parents, react when said movie eventually rolls into theaters? Well, we can start by making three key decisions:

Scripture tells us the fruits of the spirit are love, joy, peace, patients, kindness, goodness, faithfulness, gentleness and self-control (Galatians 5:22-23). In a world inundated by social media, that last one can be a little tricky. Our first response when something like this happens is usually to vent our frustration online, but hasty words are rarely wise ones. Instead, take a deep breath and remind yourself this has been a long time coming. Losing your self-control won’t change anything.

Just because this movie will premier in theaters doesn’t mean you have to support it. Last I checked, nobody was forcing Christians to buy tickets. If a friend invites you to a showing, politely decline or suggest another movie you’d rather see. The same could apply for any Christian parent whose children get asked along by a friend. You have the option to bow out.

On the other hand, some Christians might want to see the movie. Perhaps they feel it will help them better understand the LGBT community, or maybe they’re hoping the film will open dialogues with their LGBT friends. Regardless of what choice you make, remember the words of Romans 14 and respect each other’s decisions. However strongly you may feel, this not a something Christians should quarrel over.

Why do we always seem to forget this one? In times of uncertainty, prayer should be the first thing we consider. Pray that God will give you the courage and compassion to do what is right. Pray that scripture will give you wisdom and guidance in this situation. Pour out your thoughts to Him; whatever you may be feeling.

God is still God regardless of what happens, and come what may, the LORD stands firm (Proverbs 19:21).