6 Fictional Leaders You’d Rather Vote For

6 Fictional Leaders You’d Rather Vote For

With the presidential race spinning out of control, American voters have come to a sobering realization about their political future. Still, in the frantic words of Stephen Colbert, “Everything’s going to be fine.” The campaign season isn’t over, and there’s still a chance something good might happen. Maybe Ronald Reagan’s long-lost descendant will suddenly show up. Maybe the Rapture will happen, who knows?

In the meantime, Relevant is injecting some a much-needed levity into our lives by publishing a list of Hollywood presidents you’d rather vote for. Below you’ll find three exceptional candidates from author Jesse Carey, as well as three submissions from yours truly. Which one would you like to see in the Oval Office? 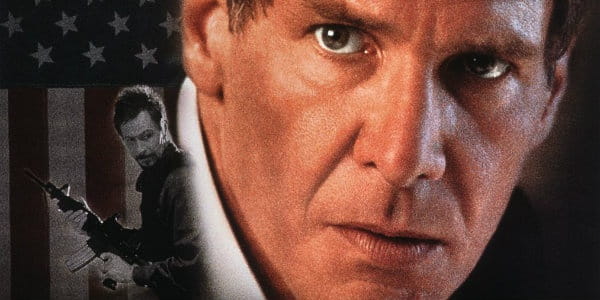 Harrison Ford’s James Marshall singlehandedly stopped a group of highly trained Russia militants from hijacking Air Force One. You think he’s going to put up with sass at primary debate? 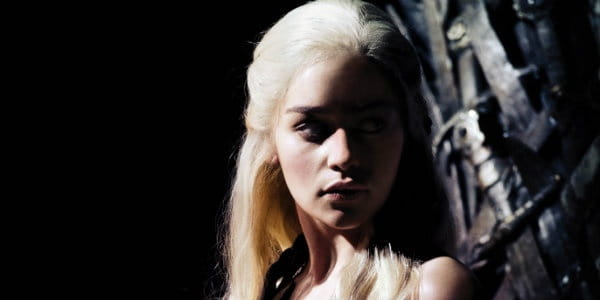 “Daenerys Stormborn of House Targaryen, Queen of the Andals and the First Men, Khaleesi of the Great Grass Sea, Breaker of Chains, and Mother of Dragons.” That’s a pretty impressive campaign slogan, and this young queen has won more than enough victories to back it up. Plus, how cool would it be to see dragons on the White House lawn? 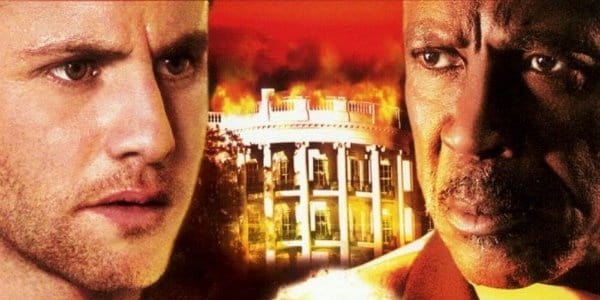 The fact that President Gerald Fitzhugh was left behind in the first place is obviously problematic, but considering he attempted to assassinate the anti-Christ multiple times, he seems like a pretty good dude. Anyone who challenges the anti-Christ to a gunfight gets our vote. 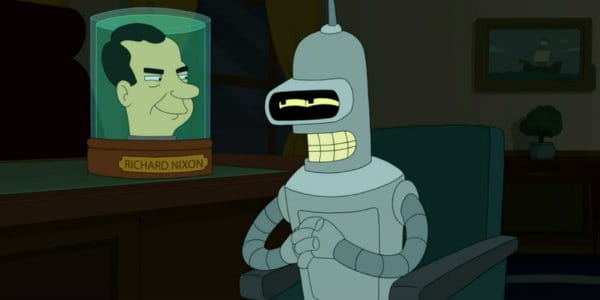 True, the constitution clearly states nobody can be elected president more than twice, but we’re not voting for a body are we? Nixon may be crazy, he may paranoid, and his running mate may be a zombified Spiro Agnew, but as President of Earth, he’s proven harmless in the long run. I guess we could do worse. 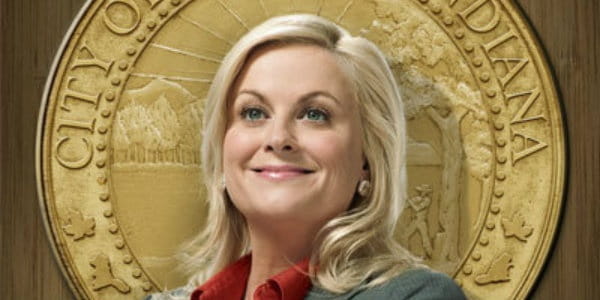 OK, Leslie Knope was never actually president of the United States on Parks and Rec, but if you watched the show, then you know that with her mix of charisma, charm and ambition (as well as politics’ greatest campaign team), it would only be a matter of time. Plus, we already know who her running mate would be. 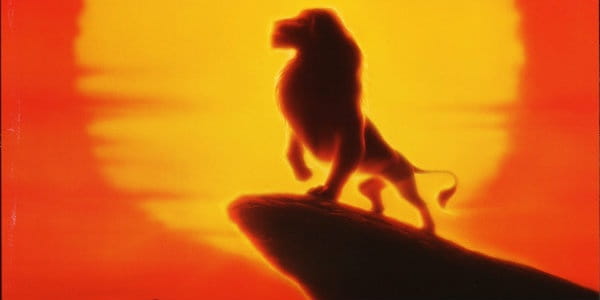 Electing the first feline president would be a huge transition for the American people, but it might just be the change our country needs. The King of Pride Rock has shown himself to be a wise and humble leader. He’s stern when he needs to be, but never wastes an opportunity to help his citizens. At the very least, he could open up relations with the other Disney Kingdoms.