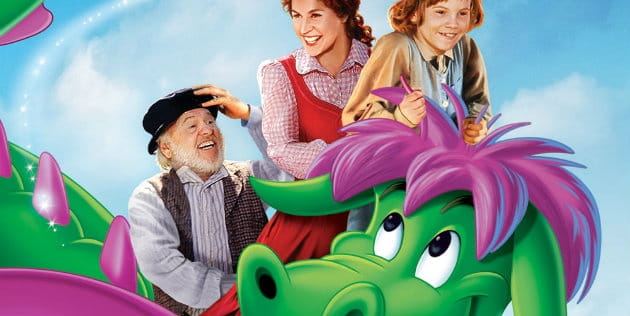 It would appear no Disney classic is safe from revision. The animation giant has recently unveiled the first teaser for its forthcoming remake of Pete’s Dragon which stars Robert Redford (A Walk in the Woods) and Bryce Dallas Howard (Jurassic World). The original film was released in 1977, and combined live-action acting with hand-drawn animation. Pete’s Dragon revolved around a young orphan boy named Pete who befriends an invisible dragon named Elliott. Elliott acts as Pete’s companion and protector, but his presence soon causes trouble in the nearby town.

The new film, which is set to release on August 12th of this year, follows a similar but updated narrative. Check out the films first trailer below!