How Christians Can Revolutionize Faith-Based Media

How Christians Can Revolutionize Faith-Based Media 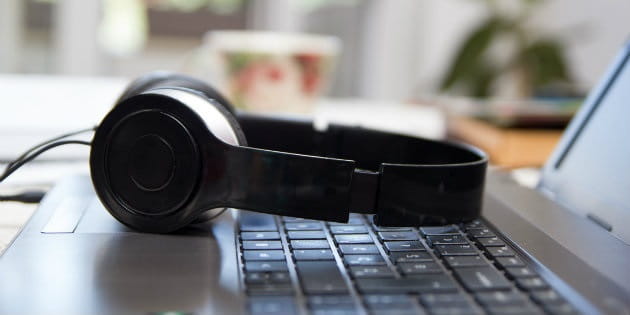 Not long ago, I wrote an article about how the fate of “Faith-Based” movies was largely secure, thanks in no small part to the patronage of Christian audiences. Whether you love them or loath them, faith-based films have managed to carve out a comfortable niche in today’s modern media. Christians make the movies, Christians watch the movies, and we repeat the process as needed. Still, in pop culture there’s a big difference between surviving and thriving. While Christian films may be here to stay, their quality and usefulness as evangelical tools have reached dangerous levels of stagnation.

Like all forms of entertainment, Christian content must innovate and evolve if it hopes to remain relevant. Sometimes this means learning to tell new stories, while other times it’s making the jump into a different medium. Seth Tower Hurd, a podcast host and contributor to Relevant Magazine, believes Christians should stop investing in movies and instead look to the small screen for inspiration. Hurd correctly notes that Hollywood has been losing creativity for years, choosing to roll out sequels and superhero blockbusters instead of taking chances on original ideas. Combine that with a combative attitude towards Christianity, and it’s unlikely faith-based films will reach higher than they already have.

The same can’t be said for companies like Netflix and Hulu. Hurd writes,

“As much as I hate to say this as a film critic, theatrical releases just don’t wield as much cultural power as they used to. Since 2000, the top movie each year has been a sequel, or based on a book or comic book with one exception: Avatar in 2009. The days when an original story like The Matrix or Rain Mancould capture the imaginations and water-cooler talk of an entire nation seem to be waning, if not gone.”

“Unlike movies, there’s still plenty of room at the table. Netflix, Amazon, Hulu, YouTube and dozens of smaller companies are throwing buckets of cash at anyone with a half-baked idea. Movies essentially have one weekend to live or die. Good streaming TV can continue to find audiences for decades. A coworker recently shared with me that the big trend at her daughter’s high school was the 20-year-old cult hit The X-Files.”

There’s really no arguing with Hurd’s observations. We currently live in a world where a three-minute YouTube video can get more views than a major motion picture. Podcasts have replaced daily talk shows as the guides to self-help and conventional knowledge. Even the blogosphere has exploded with a wealth of new spiritual and secular writers. For Christians, the opportunities for creative and cultural impact are virtually limitless.

Yes, faith-based films are here to stay, but for Christian artists who dream of sharing the gospel through pop culture, it may be time to start thinking outside the box. Streaming services like Netflix have become champions for original content, and unlike some movie studios, they’re not as averse to faith-filled narratives. If video isn’t your specialty, there’s always blog writing, or digital galleries for photography. In order to see Jesus portrayed in our media, we must pursue Biblical craftsmanship in all creative areas with passion.

The world is waiting to hear the Good News of Jesus Christ, we only need to find an audience that will listen.