The Chronicles of Narnia: The Silver Chair Movie in the Works

The Chronicles of Narnia: The Silver Chair Movie in the Works 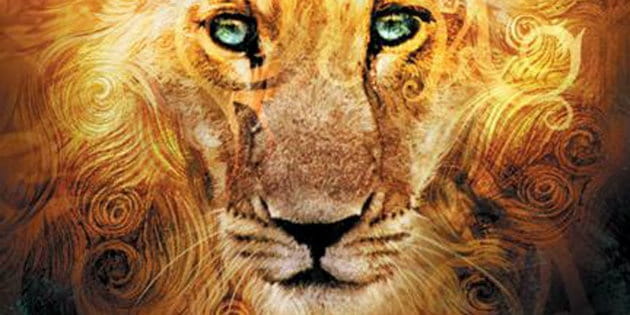 In 2005, many Christians (myself included) were overjoyed to learn that the first book C.S. Lewis’ magical series would be appearing as a feature film. Though not everyone was satisfied with Walden Media’s The Chronicles of Narnia: The Lion, the Witch and the Wardrobe, thefilm managed to earn a sequel in the form of Prince Caspian before losing momentum on The Voyage of the Dawn Treader. For a while it seemed like that was it, but a recent article on ComingSoon.com has revealed that the fourth book in the Narnia series, The Silver Chair, will indeed be receiving a theatrical release. According to ComingSoon, The Silver Chair will be produced by Mar Gordon (Source Code) with a screenplay written by David Magee (Life of Pi). Both men appear excited by the new project, and see it as an opportunity to reinvent the franchise.

“‘No, it’s all going to be a brand new franchise,’ confirmed Gordon. ‘All original. All original characters, different directors, and an entire new team that this is coming from.’”

“Gordon later confirmed that ‘original’ meant characters from Lewis’ books that have yet to appear onscreen, as opposed to inventions of the screenwriter. It looks like this fourth film is going into total reboot territory, which is not surprising given that the previous films suffered from diminishing box office returns. However, it remains to be seen if those films suffered due to lack of quality or merely public disinterest in seeing any films in the series beyond The Lion, The Witch and The Wardrobe, which is by far the most well-known title in the series.”

As the fourth book in The Chronicles of Narnia, The Silver Chair begins decades after the events of The Voyage of the Dawn Treader but less than a year later in England. King Caspian has grown old, and his only son has mysteriously vanished. Aslan the lion calls on two human children resolve the mystery: Eustace Scrubb, the cousin of the Pevensie siblings, and his friend, Jill Pole. Aiding them in their quest is the gloomy but stalwart Puddleglum, an amphibious Narnian known as a Marsh-wiggle. Together, the three companions pass into uncharted lands while uncovering the work of a sinister villain.