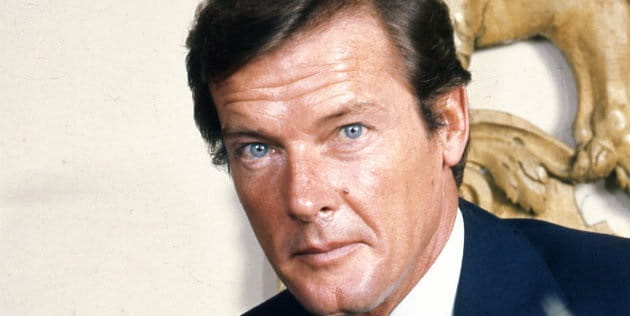 Roger Moore, best recognized for his performance as the suave, British agent James Bond, has died at the age of 89. Moore replaced Sean Connery as James Bond in 1973 and starred in seven films including Live and Let Die and A View to a Kill. Entertainment Weekly notes that Moore also bolstered his career outside the world of 007 movies by serving as a goodwill ambassador for the UN, while periodically appearing in TV roles across many genres. For moviegoers, his death will be felt as a personal tragedy, as his incarnation of the famous spy influenced a generation of fans.

Moore had allegedly been battling cancer for several years, according to CNN. The family has said they will hold a private funeral in Monaco.