The Spiritual Message of Mentorship behind Cars 3

The Spiritual Message of Mentorship behind Cars 3 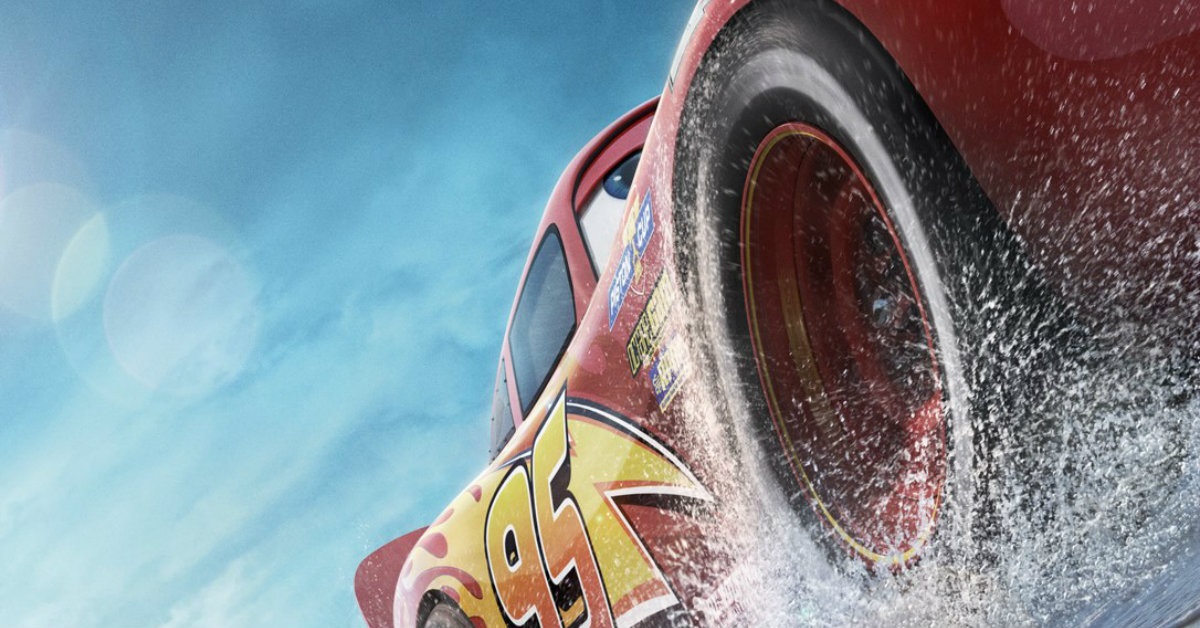 In the long list of Pixar classics, Cars has always been something of an outsider. The first film encouraged audiences to slow down and appreciate life, but still leaned heavily towards marketing toys. Cars 2 was a transparent cash-grab which regularly falls at the bottom of every “Top Pixar Movies” list. Now Cars 3 has finally rolled into theaters, and viewers are a little unsure of what to make of it. While the film retreads plenty of familiar ground, it also delivers a remarkably sage story about growing older and the importance of mentoring the next generation. It’s a parable which could speak directly to a modern church in crisis.

As a millennial, I’ve had a front-row seat to the ongoing conflict between young and old believers within the Church. Elderly Christians will frequently accuse the next generation of being lazy, entitled, and uncommitted to solid Biblical truths. Meanwhile, young believers see the current leadership as ignorant, unloving, and deeply hypocritical. The result has been a massive, invisible schism which has only served to weaken both sides. Millennial Christians now find themselves to be spiritually rootless, while the older generation grows increasingly embattled while trying to navigate modern issues.

Viewers witness a similar struggle unfold in Cars 3. After suffering a humiliating defeat by up-and-coming rookie, Jackson Storm, Lightning McQueen is determined to reclaim his former glory on the racetrack. Though a gifted trainer named Cruz Ramirez offers to help, it’s obvious that Lightning doesn’t think much of this young upstart. He scoffs at Cruz’s high-tech gadgets and logistical training methods, what does a veteran like him have to learn from someone like her? At the same time, Cruz regularly treats Lightning as a problem to be fixed, even going so far as to dub him, “her senior project”. There’s no acknowledgment of his accomplishments or experience, just a demand that he get with the times.

Many Christians overlook how scripture emphasizes the need for committed, mutually-respectful mentorship. Older believers have always been responsible for shepherding the next wave of Christians into maturity (Hebrews 13:7). At the same time, they are also responsible for providing the younger generation with positive role models (Titus 2:3-4) and not exasperating them in their teachings (Ephesians 6:4). This mentorship helps weave the two sides together, with elder Christians passing on their wisdom as the younger ones adapt to a changing world. It is, as the scriptures say, iron sharpening iron (Proverbs 27:17).

Forgive the pun, but Cars 3 really drives this message home. Audiences see how after their initial disagreement Lightning becomes a valuable guide for Cruz. He teaches her the fundamentals of racing, and helps her discover the contender she never believed she could be. Meanwhile, Cruz encourages Lightning to stop fretting over a changing world, and instead create a legacy he can be proud of. When the Church operates in a similar manner, the Kingdom of God not only stands, it thrives.

So let’s take a lesson from Pixar and Lightning McQueen. There will always be disagreements between one generation and the next, but when we pursue God together, we become the champions Christ first called us to be.