Are We Missing the Point of Frozen?

Are We Missing the Point of Frozen? 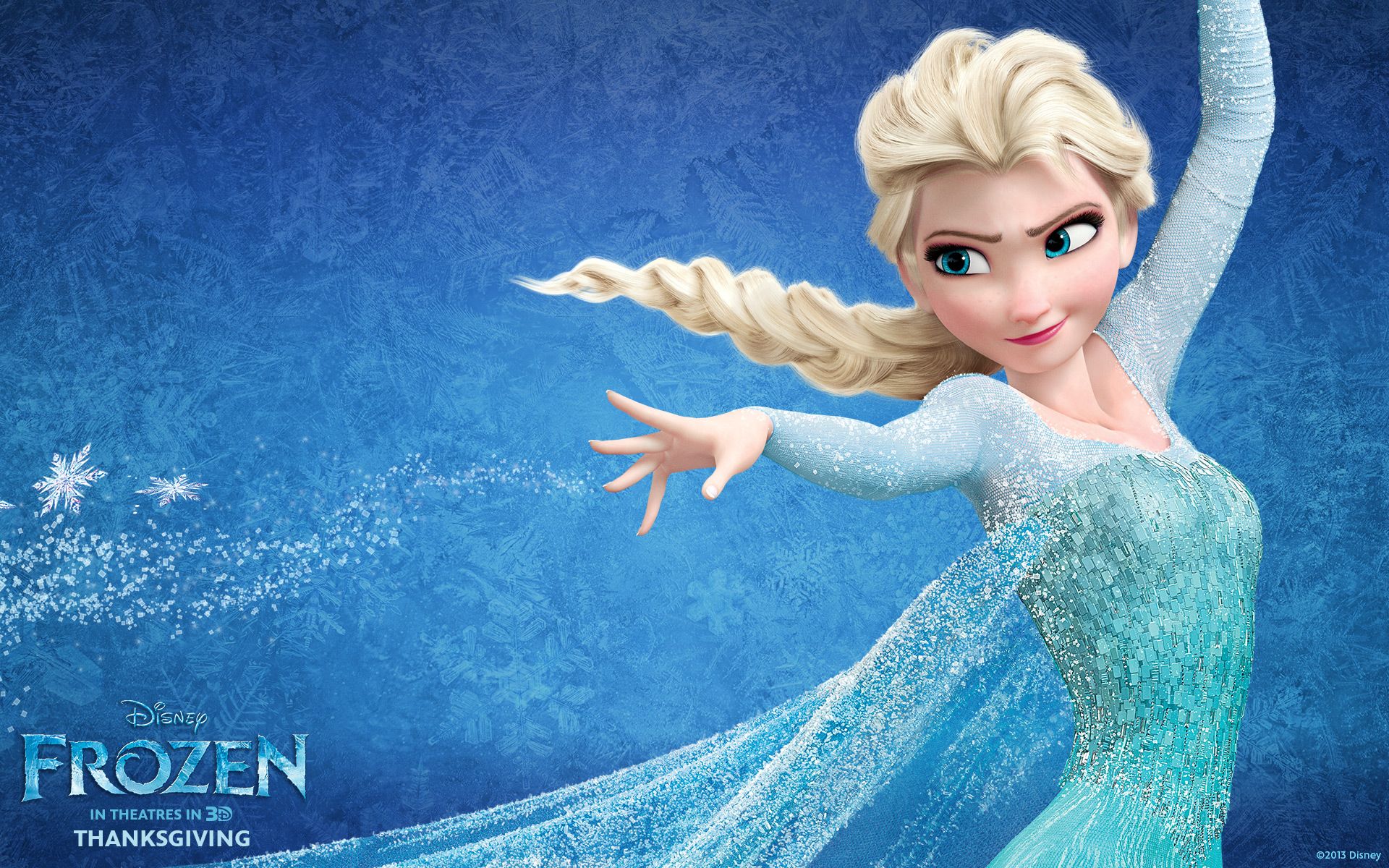 Hailed by many to be one the best Disney films in decades, Frozen has been warming the hearts of viewers both young and old. The snowy animated film has been nothing less than a success, grossing millions of dollars worldwide. Crosswalk even gave Frozen a top spot among their 10 Movies of The Year. In retrospect, this can’t been all that surprising, as there’s a lot to love about this movie. It contained strong themes of family, emphasized sacrificial love over romantic love, and gave young girls two princesses they could relate to (well, technically one was a queen, but you get the idea).

Frozen has even garnered a couple of Oscar nominations: one for Best Animated Movie, and one for Best Song. It’s the second category that has some theologians scratching their heads. Trevin Wax, who initially praised the movie for its Christian message, noted how the most popular song in the movie was the one that seemed most out of place. In an article for The Gospel Coalition, he writes,

“Thousands of little girls across the country are singing this song – a manifesto of sorts, a call to cast off restraint, rebel against unrealistic expectations and instead be true to whatever you feel most deeply inside. What’s ironic is that the movie’s storyline goes against the message of this song. When the princess decides to ‘let it go,’ she brings terrible evil into the world. The fallout from her actions is devastating. ‘No right, no wrong, no rules for me’ is the sin that isolates the princess and freezes her kingdom.

“It’s only after sacrificial love saves her from the effects of the curse that the princess is free to redirect her passion and power – not in ‘turning away’ and ‘slamming the door’ and expressing herself – but in channeling her powers for the good of her people.”

“If there is a moral to Frozen, it’s that ‘letting it go’ is self-centered and damaging. What’s needed is for our distinctive gifts to be stewarded and shaped by redemptive love.”

Many Christians have speculated that it’s no coincidence Disney’s latest submission is infused with Biblical themes. Many of the films animators have been very upfront with their faith. One example is Mark Henn, an animator who spoke with WORLD News Service about his experiences while making the movie.

“I’m very blessed… This has been my boyhood dream to be a Disney animator. I’ve seen a lot of change and a lot of ups and downs. I was almost fired at one point. God has been incredibly gracious to allow me to be here, and I feel like this is where I’m supposed to be. In the minutiae—it’s those daily struggles—you’re fighting a scene, the same things everyone deals with. He’s gotten me through many a tough day and tough scene and tough production schedule. It’s nice to work for a company—we’re not a church organization or a faith-based organization—but the basic values we want to put across in our films are right in line with my faith.”

The Oscars are set to air March 2, 2014. To learn what we thought of this year's nominated films, just visit the Movie channel at Crosswalk.com, and stay tuned for our upcoming list of “The Best Movies of 2013."

*Ryan Duncan is the Culture Editor of Crosswalk.com