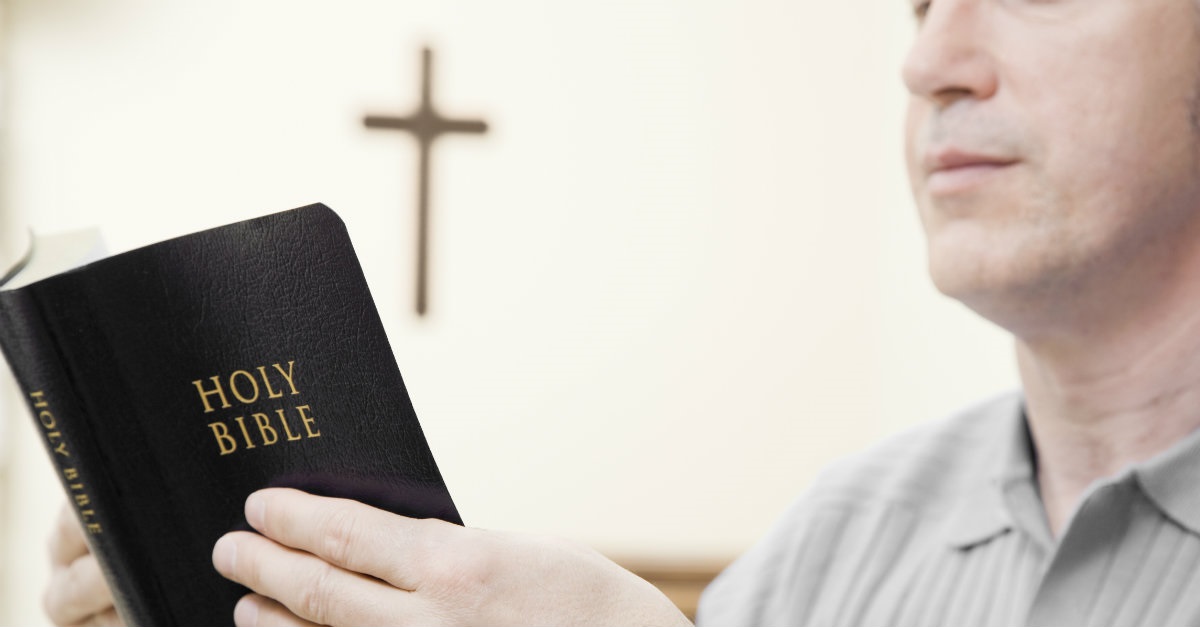 The fellow who developed something called “My Pillow” wants everyone to know “I did it.” “When I invented My Pillow,” he says, and goes from there. You get the impression he locked himself in a garage and didn’t come out until he’d figured out all by his lonesome how to make this new kind of pillow. He comes across as a solo act.

In the TV ad, he says, “I do all my own manufacturing in my home state…”

The man is in love with the first person singular pronoun. I, me, my. A four-year-old saying “I can do it by myself” comes to mind.

And yet, the ads show a lot of people working in the man’s factories. He is not doing this by himself, whether he realizes it or not.

One of our ministers and I had driven up to a state park to check it out for a possible retreat. The director showing us around kept talking about “my staff” and “my maintenance man” and “my security people.” “I like it clean,” he said. “I want this” and “I insist on that.”

The man could not have been 30 years old, and thus had to be new as director of that park. Which, come to think of it, sounds right. After all, it’s immaturity which fails to see how dependent one is on others, which sees everything as being about themselves.

When George W. Bush became President of the United States, he was constantly talking about I, my, what I believe, what I’m going to do, that sort of thing. He was trying to lead the nation in a united stand against Iraq and needed the support of everyone. So, I wrote him a letter.

Actually, I sent it to someone on the President’s speech-writing team. That way, I figured, it was more likely to be read by a human being. I said, “Could someone please tell POTUS to speak of “our” and “us,” and not “me,” “my,” and “I,” so much? Tell him to go back and review the fireside chats of FDR, and see how the master did it.”

As far as I could tell, he never got the message.

If anyone should be wary of overusing the first person singular pronoun, it should be pastors of the Lord’s churches. Surely they know they can do nothing by themselves.

Perry Robinson taught me this. I was his new pastor, in my early 30s. We were en route somewhere and chatting. He said, “It bothers me the way some pastors will get up and say ‘my minister of music’ or ‘my youth minister.'” He had my attention. I said, “What should he say?” (That should tell you how green I was.)

And I’ve done it ever since.

It’s a small thing, and I don’t mean to exaggerate its importance. But members of the support team always feel better about their contribution when they know the leader appreciates the effort they are putting out.

Somewhere, years ago, I read of an organist who was giving a concert in an outdoor setting, using an old-fashioned instrument which required the use of bellows. Behind the curtain some kid was exerting himself keeping the organ’s tubes inflated. At the keyboard, the virtuoso would say, “For my next number, I would like to play…” and “I would like to dedicate this next one to…” and so forth.

At one point, as the organist pressed the pedals, no sound came out. Nothing. He quickly stood and walked around to peer behind the curtain. “What’s happening?” he asked the boy running the bellows. “Nothing,” came the answer. “Then, why aren’t you pumping?” The boy said, “Well, what suppose we put a little ‘we’ into this next number?”