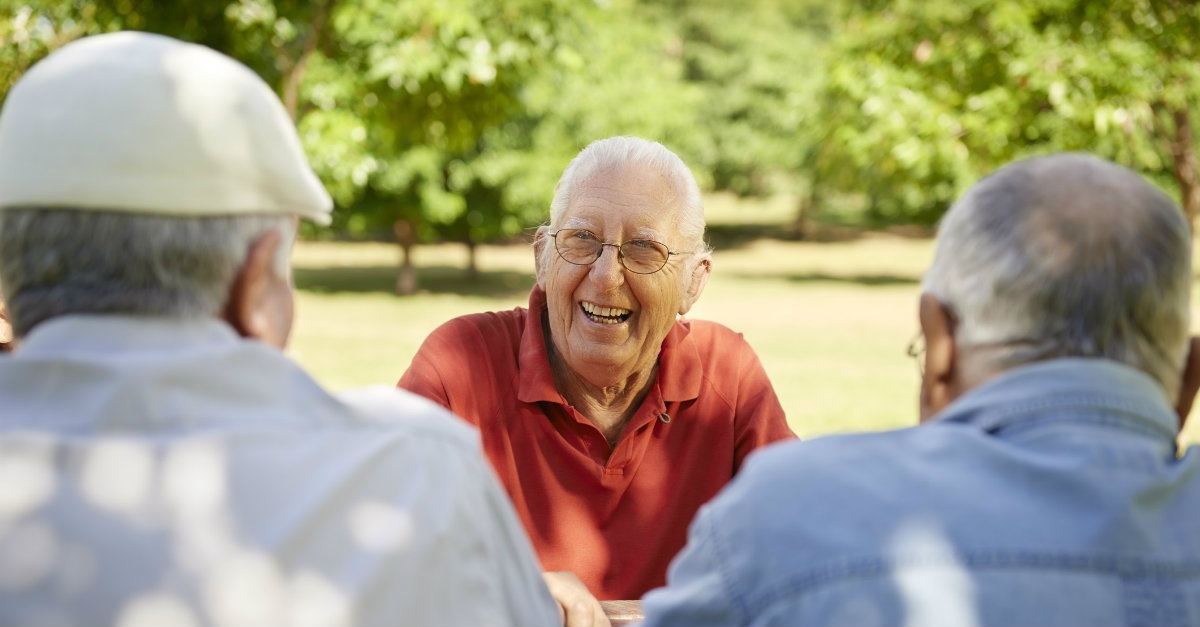 “Make friends for yourselves by means of the mammon of unrighteousness that when it fails, they may receive you into the eternal dwellings.” (Luke 16:9)

Whatever else Luke 16:9 means, it implies that by building friendships in good times, those connections will be there in the future when you will be needing them.

I didn’t start out to write this. But it will not leave my mind. So, I’m going to give it a try.

A preacher friend wondered why my schedule is so filled and his has too many blank spots. Mostly, of course, I don’t have a clue. There may be a hundred reasons I’m not aware of. Or, it could simply be the work of the Lord and nothing more complicated than “the will of God”. However, after we swapped notes back and forth, I ended up making a few suggestions to help him get more preaching opportunities: Find your niche; work up a few sermons on the primary things the Lord has taught you over the years; keep working to improve those few sermons, and preach them as often as you can; write a book on a subject that meets a need in the church; stay on your knees; keep growing.

The last thing I would have said to him or anyone else is that I’m smarter or a better preacher or more talented, or some such foolishness. I don’t believe that for a minute.

It appears that one factor which keeps my calendar filled is that I have friends galore. And for that I give thanks. And that leads me to consider how it happens that now in my 78th year of life, I happen to have such wonderful friends many of whom keep inviting me to minister in their churches.

Caveat: Lest someone take exception to friends inviting friends to preach in their churches–as though something is wrong with that–I need to say two things. 1) In many cases the host pastor is a Facebook friend whom I’m meeting for the first time. And 2) even so, if a pastor does invite a friend to preach in his church, it’s because of the trust factor: We want guest preachers we trust and not those of whom we know very little.

Okay now. How does one end up having thousands of friends in his later years?

I send these forth in the hope that young pastors may be encouraged to keep up their friendships for a hundred reasons, one being that when they are retired, they’ll still have places to serve…

Since I was a child, these servants of the Lord have had high places in my heart. I can tell you the names of every pastor I had, going back to the first. I loved every one.

2. I always respected colleagues in the ministry.

Neighboring pastors were never seen as competitors. In every church I served, I was active in the local ministerial association and the Baptist association. I built friendships across denominational and racial lines.

3. I try to write notes of appreciation.

The fun thing about being a cartoonist is I write someone a note and they frame it. Even so, my note of appreciation is frequently only two sentences (I write big!) and nothing more. And because people get so little personal mail these days, mine may be the only thing the friend received that day.

4. I pray for friends as they come to mind.

However–and this is a big deal with me–I don’t tell them I’m praying for them. You get the feeling that some people spend more time telling others they pray for them than doing it. Better to just pray, asking the Father to meet their needs and bless them in every way they require, and leave it there.

5.  Sometimes–not always–when we plan to be in the city where friends live (or passing through), we call them a few days in advance to see if they can meet for coffee or lunch.

Fifteen months ago, just after Bertha and I married, we took a wedding trip to Georgia and on to the Carolinas. We ministered at a friend’s retirement in Atlanta, had breakfast with other friends, and then enjoyed a B&B in Savannah before heading north. Along the way, we stopped several times to meet friends. In every case, my wife fell in love with our friends. (Which tells you a lot about her and a great deal about my friends!)

6. Sometimes, go out of your way to do something nice for a friend.

Recently, my Bertha and I drove to Hattiesburg, MS early for a program I was doing for their seniors. Since I wanted to be in place sketching people by 9:30, we left home around 7:15 a.m. Then, at 1 p.m. after finishing, we drove on to New Orleans, a hundred miles to the south. (Bear in mind, I lived in metro New Orleans 1990-2016 where I pastored, then served as director of missions for the SBC churches 2004-2009. I have a zillion friends there.)

In New Orleans, we met a Facebook friend and her husband and took them to dinner. They live in Oregon and were in town for a convention. We had a pleasant dinner and gave them a quick tour. Next morning, we had breakfast with a local pastor and his wife. After breakfast, we saw my CPA and dropped off our tax stuff. I had baptized him many years ago, performed his wedding, and helped to ordain him as a deacon. Afterwards, Bertha and I ran by my favorite art supply store, and then, before heading home, dropped in on a shut-in, a precious deacon friend who has had an amputation and basically lives in his recliner. “You’ve not just made my year,” he beamed, “you’ve made my millennium!” And he made ours.

To have a friend, you do things with your friends and take the initiative to reach out to them.

7. You do all those other things people do to build friendships.

No one needs me to say such things as “remember people’s names, ask about their lives, and pick up the check.” Don’t make the visit gripe sessions, but show gratitude. Be happy.

It’s not like I invented friendships or know things no one else does. I don’t. I’m so blessed to have friends and to be loved by so many people. I’m more conscious than anyone that it is “not by works of righteousness that I have done, but by His grace.”

After a sweet visit with friends over a meal, I once said to the Lord, “What did I ever do to deserve such friends?” And just as clearly He answered, “Not one thing. This is all about grace.”

Thank you, Lord, for your abundant grace.