How to Help the Unemployed Pastor

How to Help the Unemployed Pastor 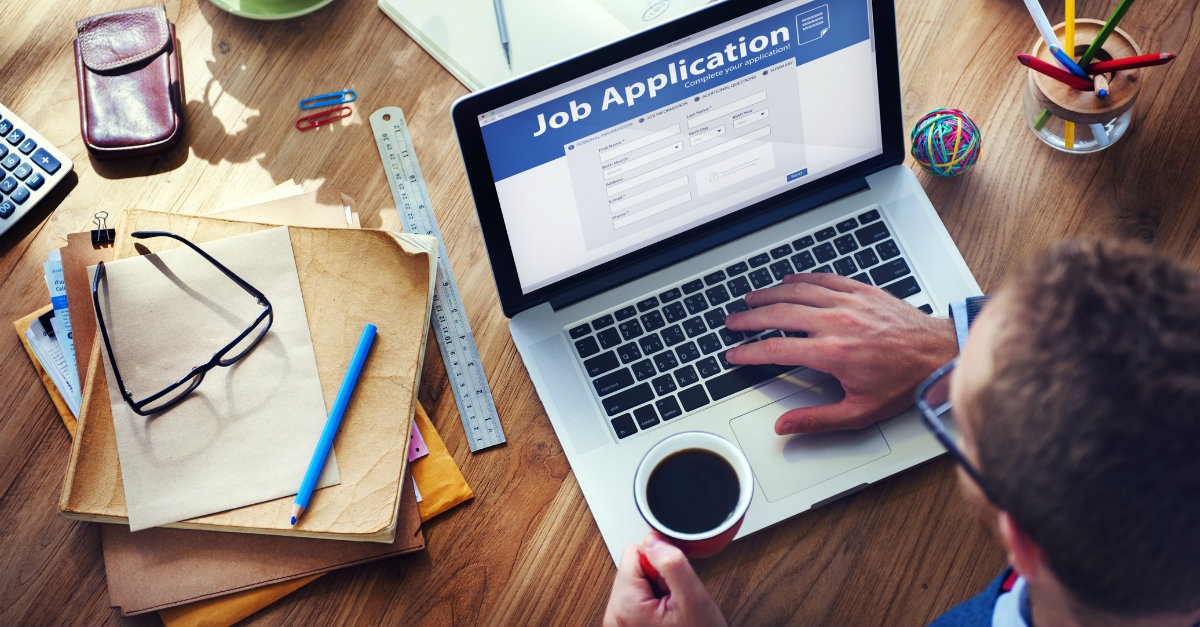 Now, preachers and ministers come in all stripes and varieties, I understand that.

In the denomination I serve, there are some who are called “jack-leg preachers,” and it is not a compliment. No dictionary defines that term, but mostly it means they are self-taught, self-designated, and probably self-called.

I’m not talking about these.

I’m referring to solid God-called well-established servants of the Lord who have been cut off from the church they were serving for one reason or the other and now find themselves unemployable.

I’m referring to faithful preachers of the Word who should be out there leading a congregation, but have not been able to find one willing to give them a try.

We’ve written on this blog about how most pastor search committees are deathly afraid of unemployed preachers. They ask–and rightly so, by the way–if you’re so good, why aren’t you in the pulpit now? If you’re so faithful, how could any church have cut you loose? If you’re such a good prospect, how come no other church has snapped you up?

The short answer to these questions is simply that churches tend to be afraid to risk calling a preacher who was “let go” by his former church.

So much for living by faith.

Now, before someone says it, let me say that, yes, I know some preachers have been failures morally, ethically, or even legally. Some preachers were cut loose from their last church because they should have been.

So, a faithful pastor search committee will do its homework and check into the situation in his last church and the churches before that. If they spot a trend of unfaithfulness or sloppiness or laziness, then they will rightfully decide to move on to other candidates.

But in many, many cases I could tell you about, the pastor was released from his church (whether we call it being fired, receiving a leave of absence, being given a paid sabbatical with no plans to return, or a number of other synonyms) for no fault of his own.

I’ve heard churches excuse their actions in terminating their pastor, however they did it, with expressions such as: we weren’t growing, there was a malaise in the church, he wasn’t dynamic enough, or we felt it was time for a new direction.

My own feeling is that these churches and their leadership will someday answer to God for their mistreatment of the servants whom He has sent to be their shepherds.

But the question before us is this: What can we do for the unemployed, but faithful, servant of the Lord?

Here are some suggestions. You will think of others.

–Pray for them by name.

–Encourage that minister to seek the resources of his denomination in counseling, career counseling, job placement, etc.

–In most cases, he will be needing secular employment until a church calls him. Be aware of any opportunities that may come up.

–If you know of a church needing a pastor–or just someone to fill the pulpit a time or two–tell that church’s leaders how to contact him.

–If you are well-acquainted with that pastor, enough to serve as a reference, prayerfully pass his resume’ along to churches in need of a pastor. Include a letter covering two things: Why you believe in him and What happened in the last church to result in their releasing him. (Not necessary to go into detail. A paragraph will suffice.)

–If you are not a minister, encourage your pastors to befriend and encourage him.

–If the Lord leads you to do this and if you are able, consider some financial gift to the unemployed minister. If you would prefer to do so anonymously, a gift of cash or a gift card to a grocery store would be welcome.

Recently, when I found out that a jobless preacher friend of mine had relocated to another state and then had a major health crisis after arriving there, I wrote a check and sent to him. And then, with the permission of his adult daughter, I put a note on Facebook to solicit prayers and financial gifts to this wonderful family. (I have no idea what the response was, but hope it was enough to bless and encourage the minister and his godly wife.)

Then, today, I felt the need to do something similar for another preacher friend. It being more than a year since his church released him, he and his wife have used up their savings and are in trouble. He is battling discouragement, as one might expect. So, I wrote him a letter enclosing a check and, without his permission, published his address on Facebook asking for prayers and notes of encouragement. I added the suggestion, “if the Lord impresses you to include a couple of bucks, he would not be offended.”

I have been on the receiving end of the lovingkindness of God’s people. When I was a young teenager, our house burned to the ground. My dad, a coal miner, had been unemployed for over a year. Mom and Dad had six children, with the oldest being a senior in high school.

That very night, God’s people swarmed around us with gifts of money and clothing and furniture. We had never felt so loved in all our lives. Within days, Dad had enough money given to him to make a down payment on the 107 acres we had been renting. He and my brothers began cutting timber and trading for dry lumber with which they (and friends) built the farmhouse that has been our family’s dwellingplace ever since.

No one every enjoys being at the bottom when you have nowhere else to go but up. But many of us have looked back down the years and decided that that time of unemployment or other kind of need was the best thing that ever happened to us.

May it be thus with our preacher friends who find themselves between churches today. God richly bless you. May you find His presence wonderful and His promises sure.