Is it Impossible for Pastors to Keep These Brags Out of Their Sermons?

Is it Impossible for Pastors to Keep These Brags Out of Their Sermons? 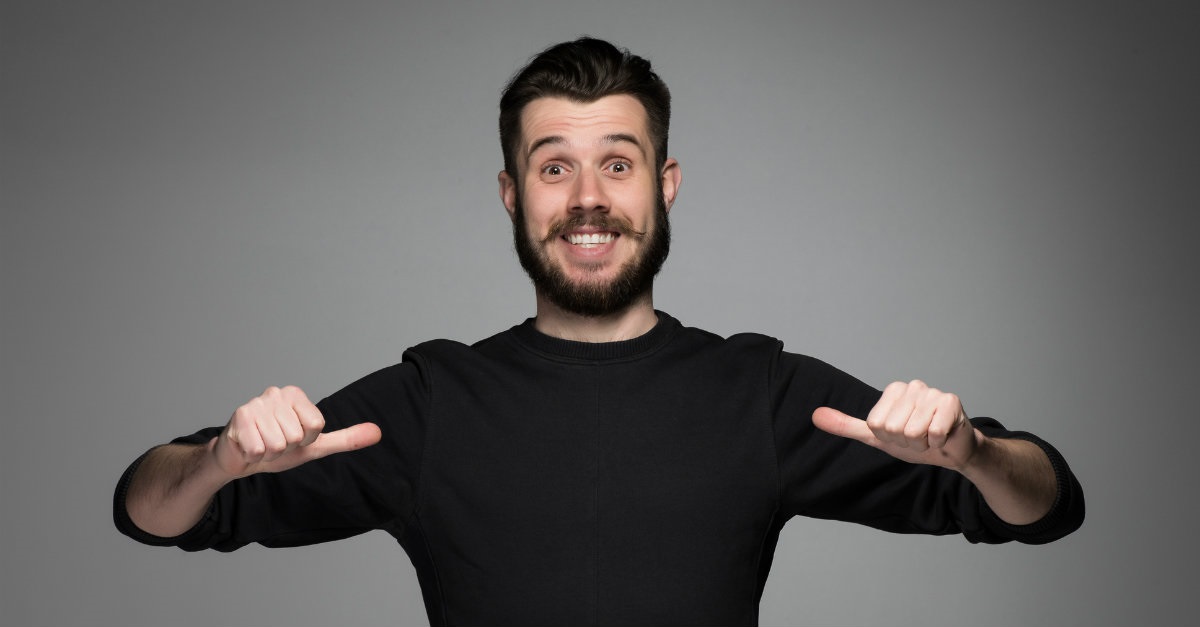 “One can’t believe impossible things,” said Alice to the White Queen. “I daresay you haven’t had much practice,” said the Queen. “When I was younger, I always did it for half an hour a day. Why, sometimes I’ve believed as many as six impossible things before breakfast.” –From Lewis Carroll’s Alice in Wonderland.

I write this mostly tongue in cheek. But not completely.

Try not to appear to be bragging, pastor. It’s unbecoming to you.

Having pastored six churches over 42 years and having preached for over 55 years, I know how what I am doing or thinking, fearing or dreading, anticipating or remembering tend to work themselves into what I am preaching.

In fact, it seems to require the strength of Samson to keep these things out of our sermons….

Why do pastors do that?

Each of these is an accomplishment out of the ordinary, and we are more than a little pleased with ourselves as a result.

Is our insecurity on display?  Does the pastor’s low self-esteem get a boost when he says, “I once did a wedding attended by movie star Sandra Bullock”?  Probably. We all like to impress.  When I tell that, after a suitable moment for the listener to take it in, I add, “Miss Bullock was all of 10 years old at the time. It was her aunt’s wedding, and I never met her. A cousin told me 20 years later.” And we all laugh.

One thing for sure. We preachers have no idea how it sounds when we keep reminding the people that we are just a cut above the ordinary with our doctorates, our association with celebrities, and our health-consciousness.  That’s what drives this blog today, to say we should be very careful about these things.

Well, aren’t all those things good?

Sure they are.  But I’m merely making an observation here that pastors are as human as anyone else, and if we give them a bragging reason, you can expect them to drop it into the sermons. I’m not saying it’s sinful or cause for great embarrassment.

What it is, is a little idiosyncrasy which we preachers would do well to drop. It’s a distraction from our message and provokes a needless reaction in some who sit before us.

Take that doctorate business.  How much better it is for people to find out accidentally that the preacher owns one of those things than for him to wear it too prominently.  I knew a pastor who had it in bold letters on his mailbox.  And his was honorary, not earned.

The rule of thumb is a good one to remember:  “The cheaper the doctorate, the more gaudily the owner wears it.”

Is there a way to say these things from the pulpit and not seem to brag?

Probably not. But if it’s worth the price–that is, if bragging on your kid is that important to you, even though you know not everyone will appreciate your doing it–then go for it, I reckon.

Here’s what I do: Blend humor with a plain-out admission that I’m name-dropping.

From time to time, as I preach in a different church every week (I’m retired and go where I’m invited), before relating a personal story about Billy Graham, I will say,  “I hate name-droppers…. as I once said to Billy Graham.”  They laugh, and I proceed.

In doing banquets, I’ll sometimes tell the audience, “Now, I have a story about Jerry Clower, Bear Bryant, and Billy Graham. Let me know which one you want.” After all, as my Uncle Ed would say, what’s the point in having a great story about someone with whom everyone in the audience will relate if you don’t tell it?

Every golfer will sit up and pay attention when the pastor tells of the time he hit a hole-in-one.  But they’ll love it even more when he tells how he almost hit one.

And they’ll love the reference to reading the Bible through in one year a lot more if you will admit there are some places that put you to sleep and you have to force yourself to slog through them.  (And no, I will not identify such a place in Scripture that does that to me.  I expect it’s different for each of us.)

And they’ll enjoy hearing about your jogging or workout regimen a lot more if you tell how you have to make yourself do it, and then admit that “I don’t enjoy jogging; I enjoy having jogged.”

And if you have a doctorate, preacher…

There is one place on the planet where I have never heard a preacher say, “When I got my doctorate.” And that’s the seminary.  Everybody there has one of those things.  And several have two of them. The President of my seminary–New Orleans Baptist–Dr. Chuck Kelley is married to a lady with a doctorate, Dr. Rhonda Harrington Kelley.

I seriously doubt whether any of these folks at seminary ever mention “when I got my doctorate.”  (I’m recalling a professor, Dr. Ray Frank Robbins, who owned two of those things.  Once at a convention, he shared a taxi with two preachers who were reminiscing about “when I got my doctorate.” Finally, after exhausting the subject, one said to my prof, “So, Ray, where did you get your doctorate?”  The eminent theologian said quietly, “Which one?”)

Best if you let people find out from a third person, or even accidentally, that you are well educated than you being the one to tell them.

Oh, one more thing, preacher.  I saw this just yesterday.  If you have a doctorate, don’t use it at the front and rear of your name.  You know, like: “Dr. Eminent C. Jones, D. Min.”  One or the other, friend, but not both.

Okay. Enough of this foolishness.

The point is: if you can't make your tiny bit of braggadocio more palatable to the ear, and if you insist on doing it, then go for it. It's not that big a deal.

But try not to overdo it. That stuff gets old real quick.