According to Wikipedia, after the Second Continental Congress approved a “resolution of independence,” John Adams wrote his wife,

“The second day of July, 1776, will be the most memorable epoch in the history of America. I am apt to believe that it will be celebrated by succeeding generations as the great anniversary festival. It ought to be commemorated as the day of deliverance, by solemn acts of devotion to God Almighty.”

Two days later the Declaration of Independence was signed. Adam’s foretelling was two days off.

In Exodus 12 Moses said about the Passover, “It is a night to be observed for the LORD for having brought them out from the land of Egypt.”

God delivered Israel and America from oppression. Today’s a good day to praise God for His work! 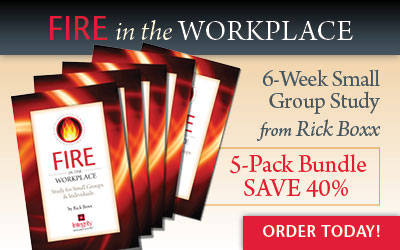 Contact Rick Boxx at www.integritymoments.org, and to learn more about Integrity Resource Center go to integrityresource.org.