Everybody wants to see justice done, to somebody else. —Bruce Cockburn

In some families, fathers punish their children in ways that are not right or fair. Maybe he's too harsh on his child for a small mix-up in the house, or maybe he punishes them by denying something that gives them pleasure for no good reason. In many cases similar to these, one can assume the father is acting out of a motive other than love and caring for his family. Our earthly fathers can misuse the power given to them over us...even fathers that are absent. If we apply these imperfections to our concept of God, we will question His authority, motives, and even His right to punish, thinking He gives and takes away for His own pleasure.

If anyone should have been inclined to think that God is unfair, it would have been Job. That guy lost everything he had – still, he kept his cool and stood by his innocence. His friend, Elihu, helped to make sense of it all by affirming God's fairness:

He repays everyone for what they have done;
he brings on them what their conduct deserves.
It is unthinkable that God would do wrong,
that the Almighty would pervert justice. —Job 34:11-12

God loves His people, but that doesn't erase the fact that He is also fair. He is perfect, so everything He does is right and good – meaning that He cannot overlook sin.

We can thank Him that justice was satisfied on the Cross, that horrid day when Jesus paid the price for our sins so we could be forgiven.

It's unpopular, and it's uncomfortable, but it's true. It is good as well. Without an awareness of God's holy justice, we would have complete mayhem in our world and total subjectivity in our relationship with Him.That act of sacrifice allows God to be both loving and fair. If we are in Christ, the punishment for our sin falls on Christ.That's huge; it's the core of what separates Christianity from all other religions. But for those who refuse such a gift as this, His punishment and His judgment will be swift and just.

Father I have seen the misuse of justice on this earth. Don't let that taint my perspective of You. Don't let me use that as an excuse to reject the fact that You are both loving and perfectly just. Give me eyes to see the Cross as the historical place where Your power and justice and love came together perfectly for me. Amen. 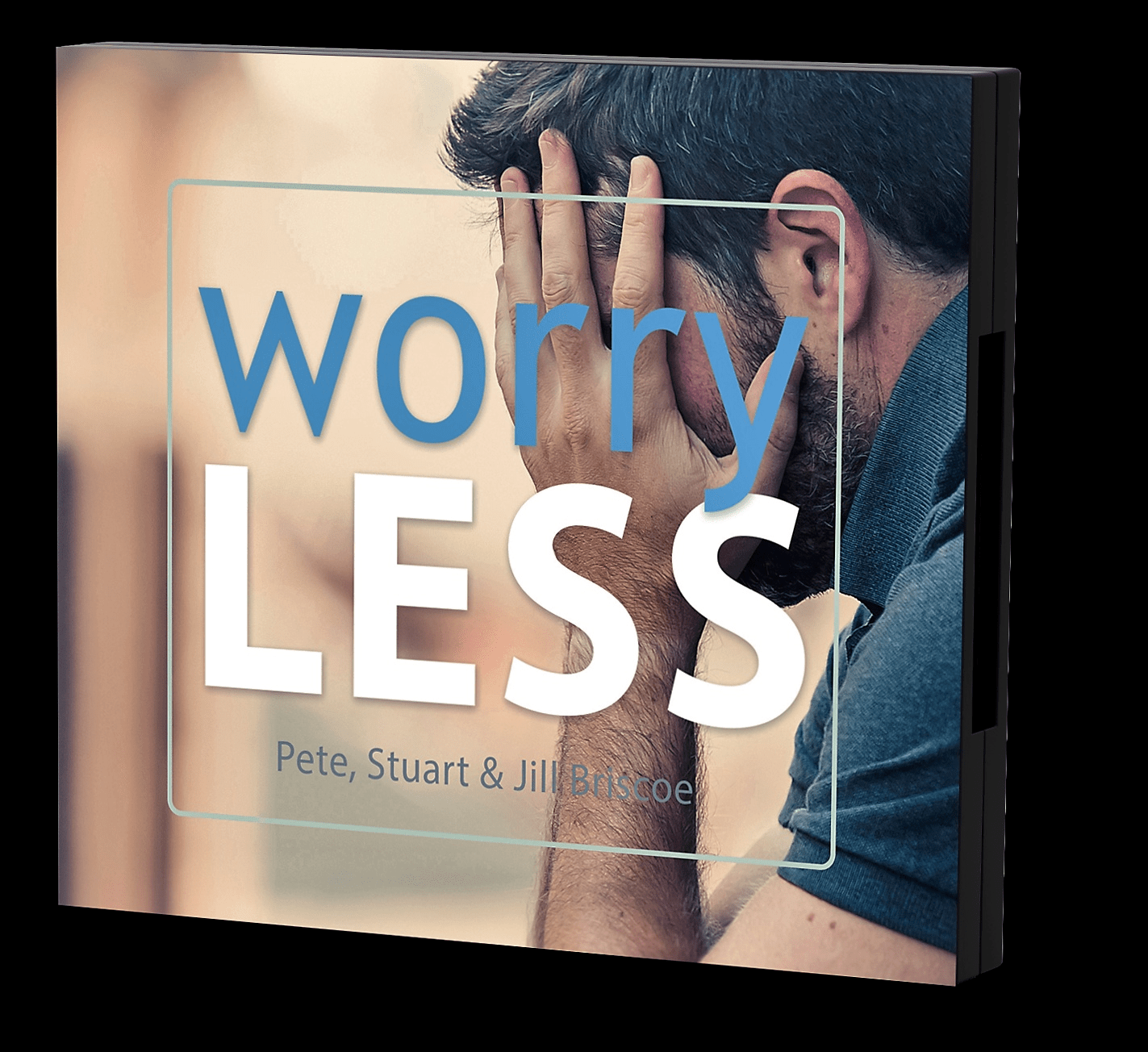