Over the centuries people have fantasized about having power over animals to get them to help us. They domesticate and train horses and dogs one by one to be our companions and pull loads for us. But only God can utter a command to an entire genus or species and expect complete and immediate obedience.

The flies in Egypt didn’t have to go to obedience school to be trained one at a time when God called for them. He spoke once, and trillions of them poured in immediately from all over the Mediterranean world, swarming over Egypt and the Egyptians: “‘I will make a distinction between my people and your people. This sign will occur tomorrow.’ And the Lord did this. Dense swarms of flies poured into Pharaoh’s palace and into the houses of his officials; throughout Egypt the land was ruined by the flies” (Exodus 8:23,24).

Power that unlimited calls for our worship. It also demands our respect. The flies knew their Creator and responded to his will immediately. Their behavior gave glory to God and demonstrated how universal and unlimited are his power and authority. Pharaoh on the other hand was unimpressed and refused to submit. You might say he was dumber than a fly. His land and its people suffered terribly because of him.

The animals where I live know God’s voice too. 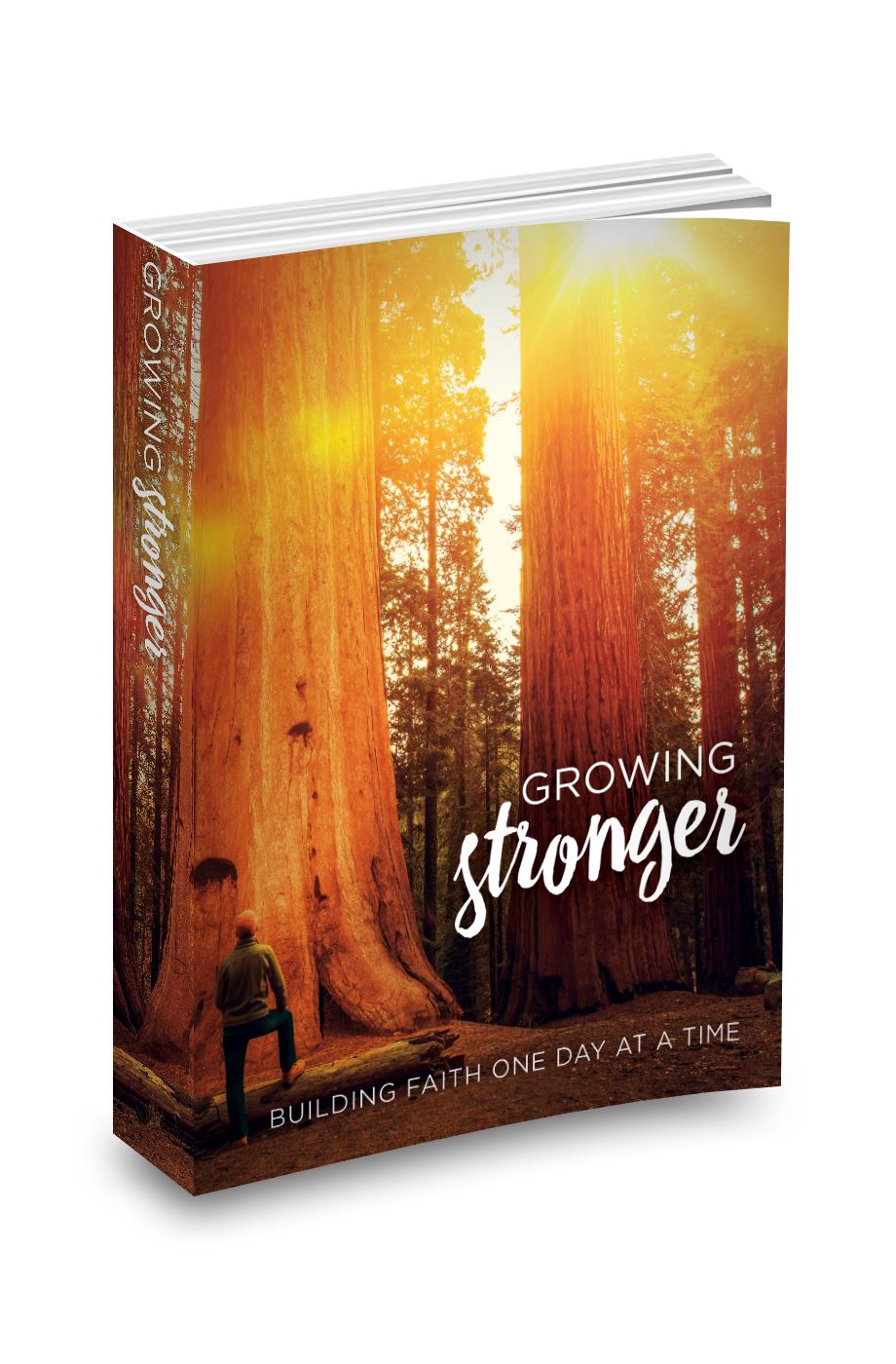 Your spiritual growth doesn’t happen all at once. It happens over time as you study God’s Word. That’s why we’d love to send you this 365-day devotional called Growing Stronger as thanks for your support today.