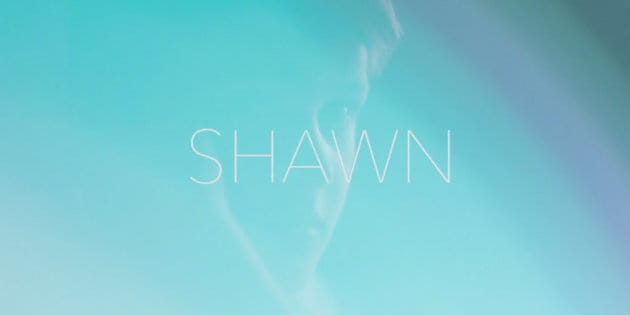 What elements construct a tragedy? For that matter, how do we open ourselves to the possibility of miracles? Pastors have written countless books on these questions, but sometimes answers must be seen to be understood. Enter Shawn; a powerful new documentary about grace from Brian Ivie, the director of The Drop Box. Using a dramatic mix of personal testimonies, artistic reenactments, and musical composition, this short film gently guides it’s viewers through one family’s darkest hour.

After Shawn Malone’s father landed a prestigious job as a Major League general manager, the absence of a parent coupled with personal struggles set him on a downward spiral into drug addiction. The years of substance abuse eventually took their toll. In college, Shawn overdosed and fell into a coma, with doctors essentially declaring him brain dead. It was at this point Shawn’s friends and family began to cry out to God for a miracle. Two years later, these same people share how Shawn’s tragedy impacted their lives forever.

As a short documentary (only twenty-or-so minutes in length), it’s difficult to discuss the film without giving too much away. However, Pastor Francis Chan – one of the many individuals to appear in this film – describes Shawn as another one of God’s stories,

“How an inconceivably gracious God shocks us all by His decision to show mercy. It is a great reminder of His power and love.”

Shawn will be released online this Father’s Day, where viewers are welcome to stream it for free simply by visiting the film’s homepage.

*To watch the trailer for Shawn, simply follow this link!