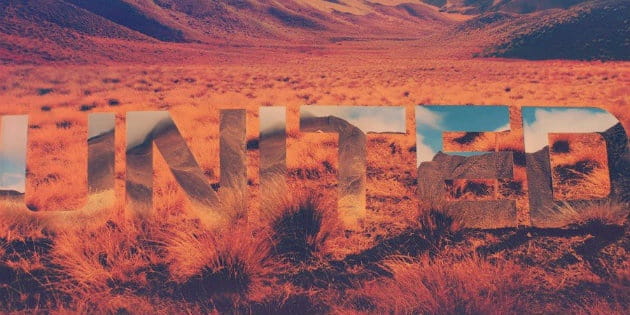 This isn’t the first time I’ve written about Hillsong United. The Australian worship team has become a household name among Christians. Their song, “Oceans” is the fourth most popular Christian ballad in America. They’ve performed in churches and stadiums across the globe, and even showcased their talents on the Today Show. Now their feature documentary, Let Hope Rise, is headed to theaters everywhere, and the band is still reeling from that realization.

Relevant Magazine recently scored an in-depth look at the making of Let Hope Rise. According to writer and blogger Tyler Huckabee, the creation of the documentary is almost as interesting as the movie itself. He begins with the film’s director, Michael John Warren, who was raised Catholic but has since left the Church. Huckabee writes,

“Being spiritually skeptical, it’s no surprise he didn’t exactly jump at the chance to direct a movie about a church worship band, no matter how successful. It’s hard to say why he decided to even give Hillsong United a shot in the first place, but once he did, he was all but sold…”

“‘He didn’t understand anything about us or really about faith or Jesus,’ Houston says, laughing. ‘I just told him we’re going to share a lot and he was all about it. He said he’s just going to be a fly on the wall and I said, ‘That’s great. Except the problem with the fly on the wall is that it’s a six-person production team with a giant camera.’ It was hard to ignore it.’”

To many Christians, the prospect of an agnostic director overseeing a Christian documentary would be troublesome. Not for Hillsong though, many of the band members saw the film as an opportunity to witness to those around them, including the camera crew. Joel Huston, who was initially hesitant to commit to the film, described it as a way to present grace. He states,

“‘If the film can bridge that gap and humanize us in a way that makes God and the way He works more evident, then I thought it was certainly something we could entertain. Over time, our excuses were trumped by the opportunity of it all. It will be interesting to see how it all plays out.’”

The encouraging news is that it may be working. Huckabee finished his article by noting the way Warren had come to respect the band for their convictions. He writes,

“Warren takes a higher view of the band.”

“‘Yeah, sure, on some level, they want to sell albums and they want to be applauded. It’s human nature,” he says. “But the real, real, real thing they’re after, when you really get after it and you talk to Joel and all of them, you realize this is because they believe in heaven and hell and that everyone needs to know that Jesus loves them, so when the end times come they’re bringing as many people as possible to eternity to sit by Jesus. They are trying to save souls for eternity.’”

What about you? What are your thoughts on Let Hope Rise and Hillsong United?