A man can no more diminish God’s glory by refusing to worship Him than a lunatic can put out the sun by scribbling the word "darkness" on the walls of his cell. – C. S. Lewis, The Problem of Pain

Since cultural clashes are nothing new under the sun, it’s comforting to know they serve a purpose. The early church is a great example of how hard times can lead to good things.

Shortly after Jesus’ ascension, a spark of persecution ignited within the walls of Jerusalem. Stephen’s bold speeches caught the attention of a few established council members who were trying to keep everyone marching to the religious rules. The council charged Stephen with blasphemy – working against God. In response, Stephen charged them with apostasy – the rejection of God Himself.

Tempers flared and the council sentenced Stephen to death. As the rocks hailed down upon Stephen, they were sure they would extinguish the fire of grace in the crowds. The council members had no idea that the Lord would use Stephen’s death to fan the flames of freedom instead. Like embers from a single fire being blown into the forest, the Gospel spread like wildfire.

On that day a great persecution broke out against the church in Jerusalem, and all except the apostles were scattered throughout Judea and Samaria. (Acts 8:1)

Listen. Hard times come. Grace killers will do their best to extinguish our freedom in Christ. As we loosen the tribal rules that have held the bride captive, not everyone will embrace her freedom. Some will fear faith without rules. Some will beg to be bound again. Perhaps it’s best to burn the ropes of bondage holding faith hostage?

As rules fall and invitations extend, conflict will arise. Yet, don’t we serve a God whose message is louder than adversity? His call to all is to be proclaimed beyond the walls; so when we see rules that keep others out, we must make the way clear so they can enter. When we witness leaders wavering – turning grace into a race of works – we cannot turn our head, for the Gospel is at stake.

And when the Lord turns your attention toward the mirror and you come face to face with your own tribal rules, you must let Him work through you so you continue to bear the fruit of grace which others find irresistible.

The Lord knows how to harness adversity. He brings glory to Himself through apparent tragedy. His will always reigns.

Father of Light, when night falls and hard times come, let me rest in the confidence that You’re up to something. I can worship You before night ends. I can sing gratitude before Your glory shines. For I know Your Kingdom wastes nothing. I know Your economy – that when I lose what is most precious to me, I gain what’s most precious to You. Amen. 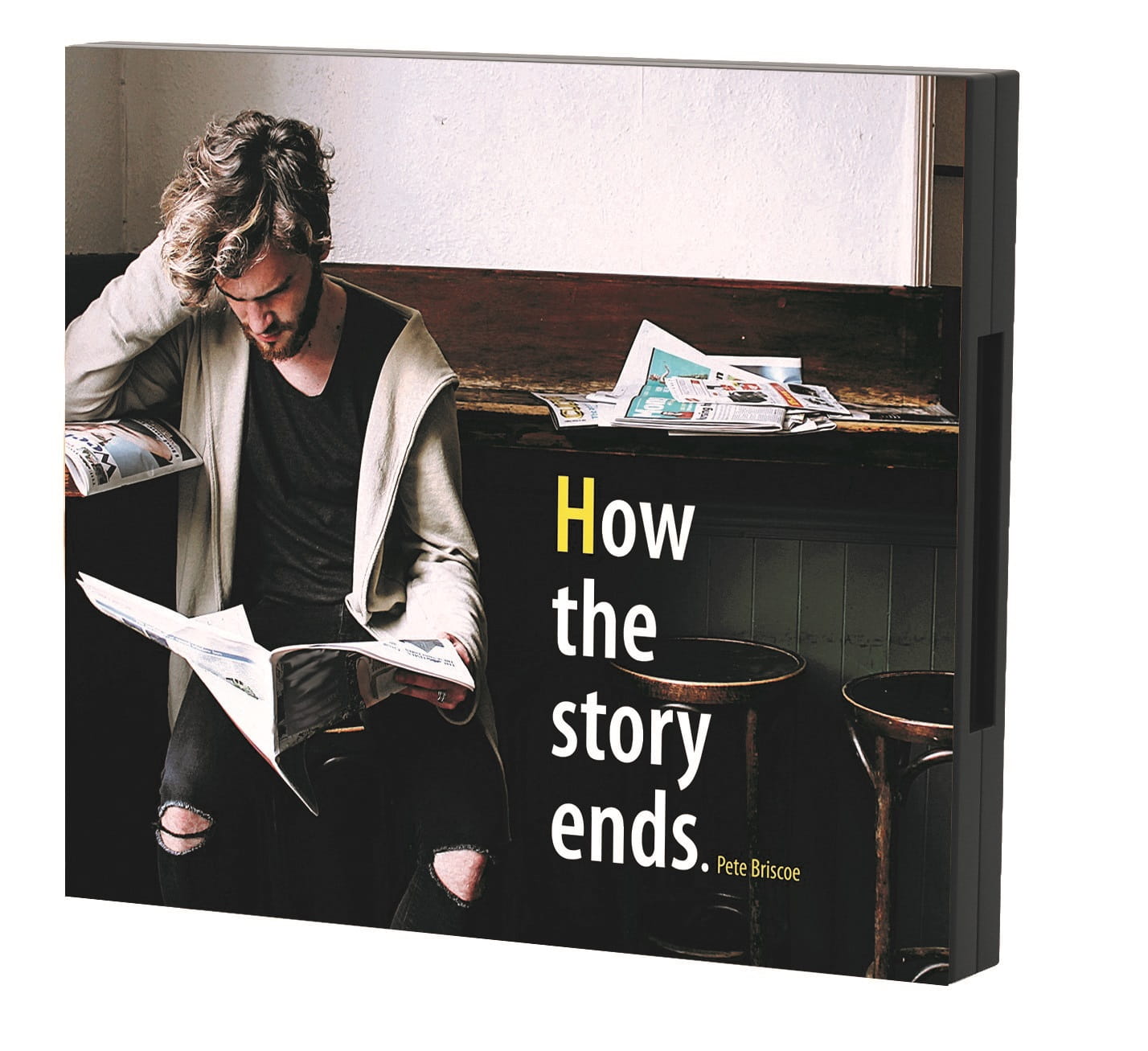 You CAN be certain about the future!

How can we have hope when it seems like the world’s gone crazy? Why would God let things get this bad? What are Christians supposed to do to prepare for the end times? Get biblical answers to these questions and more, with Pete Briscoe’s NEW 6-message teaching series, How the Story Ends.