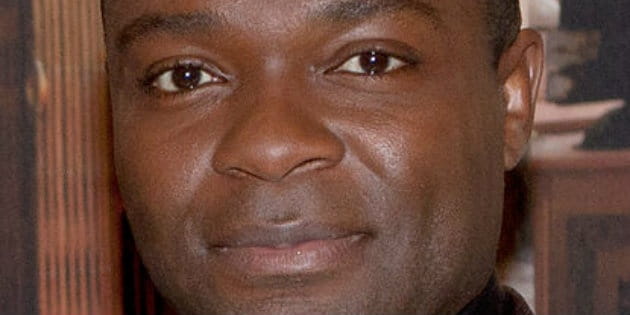 People are finally starting to take notice of David Oyelowo. The British-born actor has played a number of prominent roles over the years, but it was his recent portrayal of Martin Luther King Jr. in 2014’s Selma that really put him on the map. Though the part failed to earn him an Oscar nomination, it catapulted Oyelowo into the public eye. The sudden rise to stardom would have been overwhelming for most, but Oyelowo prefers to see it as an opportunity; an opportunity to share his energy, his talents, but most importantly, his faith. You see, David Oyelowo is an open and eager Christian.

Culture blogger, Tyler Huckabee, took a moment to highlight the actor’s faith in his latest post for Relevant Magazine. When asked about his belief, Oyelowo states,

“Something else you need to know about Oyelowo: He is wildly, plainly, unapologetically Christian. He’s obsessed with Jesus. You can hardly get him to talk about anything else.”

“‘I’m definitely an example of God using the foolish things of this world to confound the wise,’ he says. ‘I know I’ve been given these opportunities for a reason. I’ve been given a degree of notoriety. I can now try to marry Hollywood’s desire to get to a faith-based audience, and try to get us as people of faith wanting to have films made that have broader reach and have high production value.’”

“This is something Oyelowo is passionate about: raising the standard for faith-based movies.”

For Oyelowo, the possibility of Hollywood creating a well-made, biblical movie is both tantalizing and infuriating. He argues that too many past films have ignored the heart of scripture, choosing instead to focus on action sequences or epic elements. On the reverse side of things, he also chides Christians for supporting poorly made cinema because it happens to espouse their views. In his opinion, Christians should work on developing their creativity and craftsmanship before engaging culture with The Gospel.

“‘You look at the parable of the talents: God wants us to take our talents and increase them and make good on the investment He has made in us, and I take that very seriously.’”

“‘I know that I am not owed the right to make movies. I know God has given me this privileged position and I have to work dog-hard as an actor to make the films the best they can be. I think that if you’re doing that, then you can really start doing some damage.’”

Currently, David Oyelowo is starring alongside Kate Mara in the faith-based drama, Captive. You can check out a review the movie, as well as a sneak peek featuring Oyelowo himself, by clicking the following links.