5 Documentaries on Netflix Christians Should Consider

5 Documentaries on Netflix Christians Should Consider 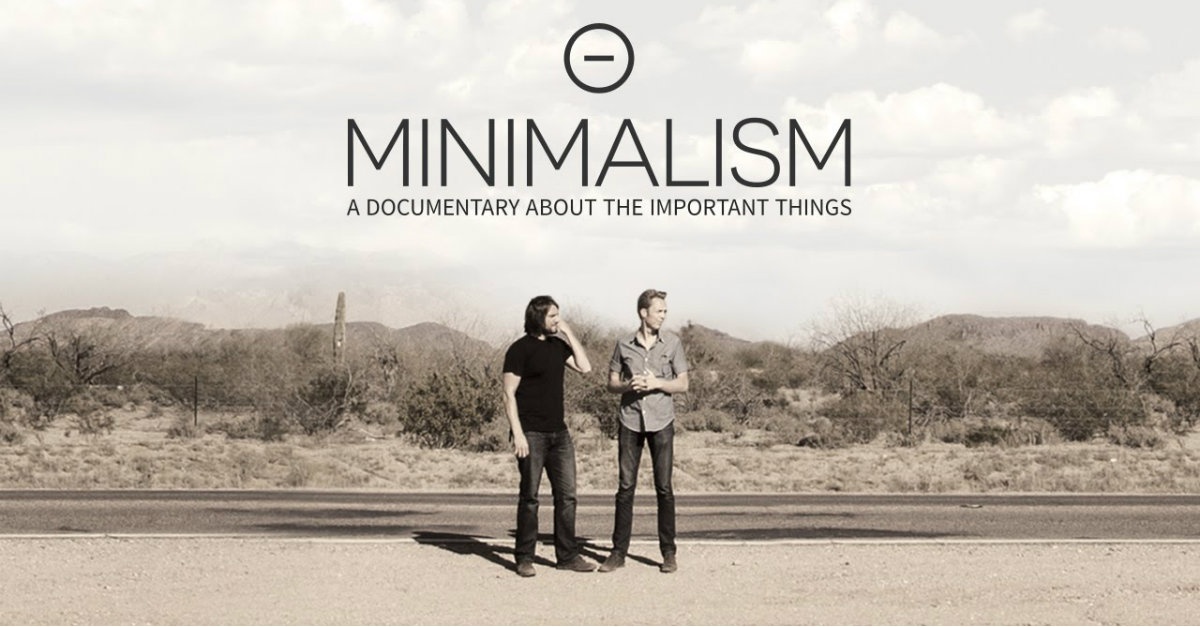 Documentaries have always been one of the more unusual genres in filmmaking. They exist more to inform than entertain, and their subjects can range from crime, to faith, to everything in-between. Oddly enough, this straight-edged approach has proven beneficial for faith-based viewers. With documentaries, what you see is what you get, and this allows Christians to approach new topics with both eyes open. Recently, author and journalist Warren Cole Smith published a list of powerful documentaries he believed Christians should be watching on Netflix. Below, you can find a few of Smith’s top selections, along with several others worthy of consideration.

In an age where commercial consumerism is at an all-time high, Minimalism offers a different approach. “Minimalism” is the cultural belief that life is happier when humans aren’t pursuing material wealth. In fact, the movement encourages viewers to give away possessions they don’t need and subsist only on what’s necessary. Though this idea has been thoroughly debated in Christian circles, most agree that the movie itself is highly refreshing. Ultimately, Minimalism helps viewers contemplate what’s truly important in their life, while reflecting on Christ’s message in Matthew 6:19.

“Heidi Ewing and Rachel Grady (the makers of “Jesus Camp,” below) brought us this 2012 dystopian tale of a hollowed-out Detroit. It won a bunch of awards, and it does a great job of illustrating the brokenness of Detroit at a moment in time, specifically the aftermath of the 2008-2009 financial crisis. What I find frustrating about this movie is that it tells only half the story in order to make ideological points. What “Detropia” doesn’t tell you is that even while the filmmakers were there, church leaders and social entrepreneurs were working to bring Detroit back. It is not fully back today, but what has happened in the five years since “Detropia” released is the real story of that city.”

Poaching can seem like a small problem compared to all the other troubles in today’s world, but The Ivory Game dares to draw a line between extinction and international crime. This Netflix film chronicles a group of activists, reporters, and law officials as they tackle the rising tide of elephant hunting in Africa. Elephants are widely prized for their ivory tusks, and as a result, the creatures have been hunted nearly to extinction. The Ivory Game hopes to show viewers how the illegal sale of ivory goes on to fund criminal activity worldwide. One part shocking, one part heartbreaking, this film may be the last hope for one of Earth’s greatest living wonders.

“If you are a Christian, especially if you ever went to a church camp, you will find this documentary by turns deeply frustrating, deeply disturbing, and—we might as well admit it —vaguely familiar. The Jesus Camp of this documentary is NOT, repeat NOT, representative of many of the great Christian camps I know, but neither is what you’ll see here unique. Christians should see this documentary, if for no other reason than to know what the ‘other side’ thinks of us.”

Director Ava DuVernay, who is currently helming the upcoming A Wrinkle in Time film, first made waves with this startling documentary on the American prison systems. Known for her vocal approach on the subjects of race and equality, DuVernay comes at her viewers full-force, comparing modern incarceration to early slavery. Viewers are challenged to think critically on questions of truth and justice, while receiving an inside look at the legislation which governs American prisons. Described as devastating and profound, 13th is not for the faint of heart, but is nonetheless a story which needs telling.