What Christians can Learn from The Handmaid's Tale

What Christians can Learn from The Handmaid's Tale 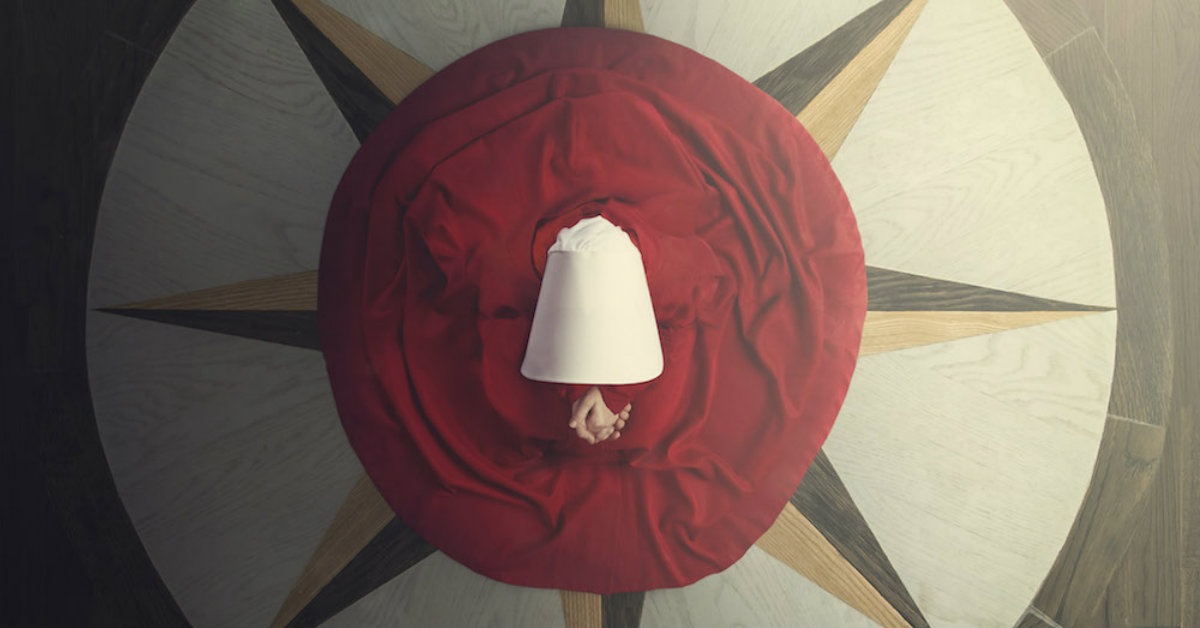 Any reader with an interest in politics or pop culture has likely stumbled across The Handmaid's Tale in recent months. Though first published in 1985, Margaret Atwood’s dystopian novel has exploded back onto the popular scene by way of a 10-episode adaption on Hulu’s streaming service. The story, which is set in the near-future, depicts America as a totalitarian theocracy where women are largely subjected. The main character, Offred, is a handmaiden and the property of a government official, who is using her to conceive a child. Fraught with feminist themes and religious imagery, it’s no surprise The Handmaid's Tale has drawn strong reactions from faith-based viewers everywhere.

Conservative typist John Zmirak accused the series of hate speech toward Christianity, while Heather Wilhelm of The National Review complained the story was inciting political hysteria. However, Gracy Olmstead of The Federalist had a much different take. In her opinion, The Handmaid's Tale isn’t about Christianity or even conservatives. Rather, it’s a stern warning against the dangers of fundamentalism. She writes,

“Atwood tells her story from the perspective of a woman. But that doesn’t mean her society is only a sexist one. It’s reductive of the human person across all pillars of society. Men are ‘rewarded’ with wives only if they’re militaristically loyal and shown worthy. We hear rumors of other downtrodden, oppressed people: the poor, minorities, the religiously unacceptable.”

“One thing Atwood’s book makes clear is that this society wasn’t formed purely out of some misguided religious sanctity, but out of societal, political totalitarianism in the face of reproductive fallout and environmental decay. The trappings of religion are used to enforce inexcusable injustices on a decaying and hurting world.”

What makes The Handmaid's Tale so important is that it demonstrates a Christian faith without grace. By losing the virtues of empathy, charity, and love, religion becomes little more than a ridged set of laws used to justify a tyrannical regime. There has always been a human element to Christianity, one which reminds us that we are all fallen individuals, but also equally cherished in the sight of God. The Handmaid's Tale attempts to remind us of that, revealing what consequences a selfish faith can wreck upon our future. Olmstead concludes her review by encouraging believers to investigate the series even if they disagree with the subject matter,

“Because I believe this story is important. Atwood saw the dangers of religious fundamentalism, and wrote a stinging rebuke to it, much like Aldous Huxley used ‘Brave New World’ to address the dangers of progressivism in his time. This is a book conservatives should read, and consider—as a caution, if nothing else.”

We can only hope our lives will reflect a different image of God than the one found in The Handmaid's Tale.