Am I a Bad Christian for Watching Game of Thrones?

Am I a Bad Christian for Watching Game of Thrones? 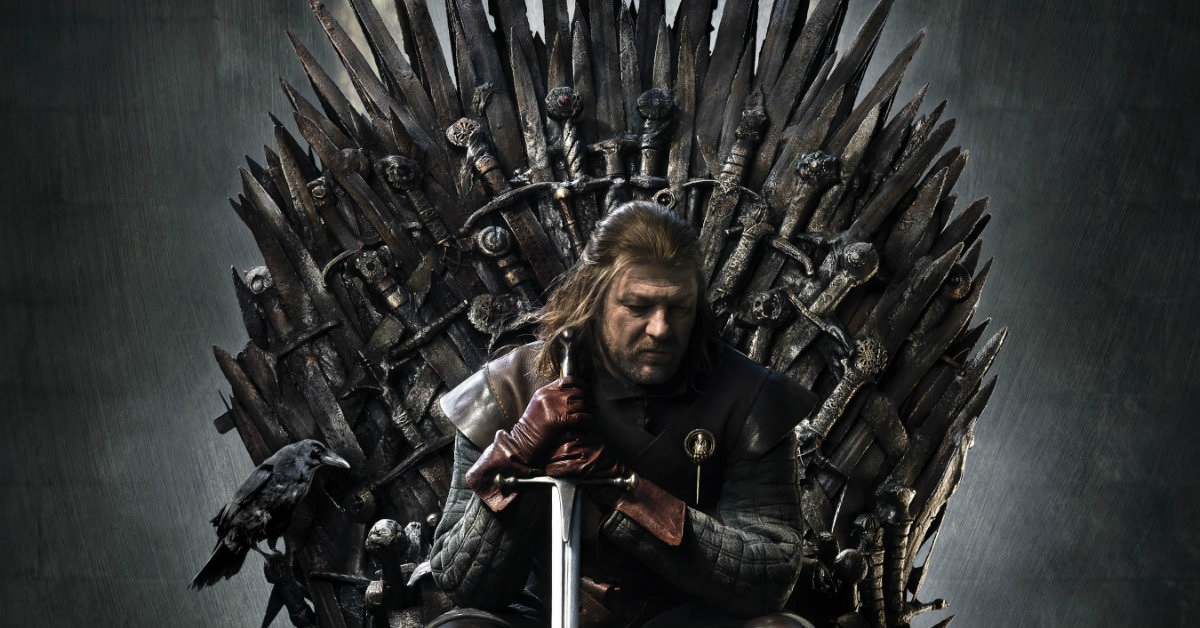 I’m not going to lie, I am a huge Game of Thrones fan. I first picked up George R.R. Martin’s famous novels during my senior year of college, and once I’d read the opening chapter, I was lost. The story was rich, the characters compelling, and the fantasy world offered plenty to explore. Naturally, I was delighted when HBO announced it was creating a series based on the accompanying books. However, by the time the first credits flicked across the closing screen, my Christian friends had grown concerned.

There’s no arguing Game of Thrones has a lot of controversial content. Explicit sex, mass murder, rape, it’s enough to make any believer question the wisdom of such viewing. Still, fans have countered by pointing out similar moments in the Bible (Judges 19, 20), denying their opponents the moral high ground. This debate has raged on for seven seasons, but a recent article from The Gospel Coalition has stirred up fresh talking points among viewers and non-viewers alike. When considering whether Christians should watch Game of Thrones, Kevin DeYoung writes,

“I won’t repeat what John Piper has already written. His twelve questions are well worth asking, not only for this show, but for all our entertainment choices. I just want to ask one other question: Does anyone really think that when Jesus warned against looking at a woman lustfully (Matt. 5:27), or when Paul told us to avoid every hint of sexual immorality and not even to speak of the things the world does in secret (Eph. 4:3-12), that somehow this meant, go ahead and watch naked men and women have (or pretend to have) sex?”

“…The fact is our consciences should be smitten; steamy sex scenes are not the kind of art for which we can give thanks; and it’s hard to imagine Paul would have been cool with the believers in Ephesus watching simulated sex for a fee each month, so long as they don’t hook up in real life.”

DeYoung’s comments were largely praised by Christian readers. As followers of Christ, we should aspire to something better than what society creates. The Bible tells us to be transformed by the renewing of our mind, and not be conformed to this world (Romans12:2). If we watch a program filled with such objectionable material, can we truly call ourselves disciples of Jesus? Well, it might not be so simple.

Over at the Think Christian blog, Josh Pease points out how Westeros does not offer easy answers to conflict. Neither are its characters wholly good or wholly evil, they are human beings, just like us. In many ways, Game of Thrones offers a reflection of our world to viewers. He writes,

“The world of Westeros is a humbling place that doesn’t offer simple solutions to complex problems. It’s a world that expects its heroes to see that there may be good worth fighting for, but it has to be done with a humble recognition of your own weakness and a wide-eyed awareness of the world’s brokenness.”

“As I’ve watched this theme emerge, I’ve been surprised by how personally moving it’s been. The older I get, the more the idealistic answers of my 20s have led me to this realization: this world is a very broken place, and I’m very much a part of that brokenness. If I’m to be used by God to bring any hope or redemption to our sad Westeros it won’t be with easy, bumper-sticker answers to complex problems. To use a term made famous by Henri Nouwen, I’m at best a wounded healer, slowly learning to accept my own failings, seeing them for what they are, diving deeply into the complicated process of internal transformation and then bringing the slow and nuanced hope of restoration to a world as in need of it as I am.”

Ultimately, where Christians stand on Game of Thrones is a question which can only be answered through personal soul-searching. Some, like DeYoung, will feel they cannot pursue God through such content, and that’s fine. Others though, will look at the fallen world George R. R. Martin has created, and see our own. For what is Christianity but a wounded kingdom in need of healing, and longing to see its rightful ruler on the throne?