Trusting God When He Doesn't Give You What You Want

Trusting God When He Doesn't Give You What You Want 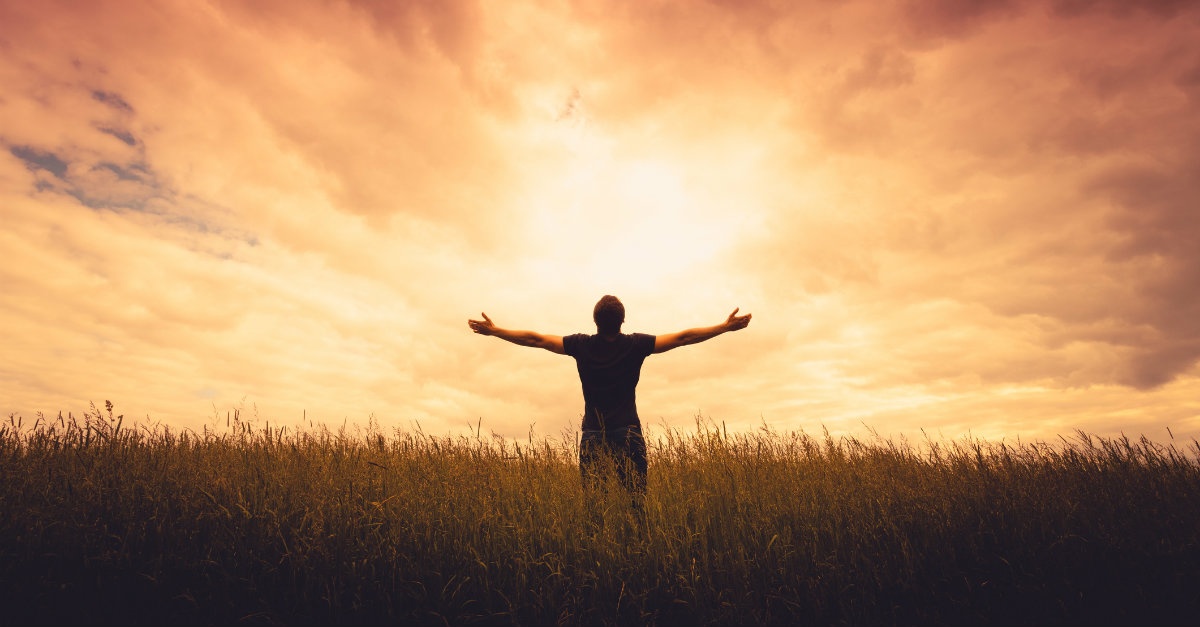 There is a well-known Christian phrase that says “God is good,” to which others will then respond “all the time.” The call and response continues with “All the time,” followed by “God is good.”

It’s such a simple phrase, but it gets at the heart of what we as Christians believe about God--that no matter what our circumstances, no matter what life situations we find ourselves in--God is faithful, and He can be trusted.

This is core Christian belief, but it is much harder to take ahold of and live out.

Taking hold of this truth is what pastor’s wife and blogger Melissa Edgington writes about in her post “Even if He Doesn’t.”

In the post, she shares the story of a young woman who attended her Bible study. The young woman said she had lost a baby before, but now that she was pregnant again, she was trusting God and was sure He would allow her baby to come to term and be born, happy and healthy.

“He isn’t going to let anything happen this time,” the woman asserted. “I’m holding on to His promise.”

While the women prayed over this young mother-to-be, Edgington realized that this young woman had a distorted view of who God was and of her trust in him.

And when the worst happened--the woman again lost her baby--her faith was deeply shaken.

“Somewhere along her Christian path, some teacher or mentor had told this woman that God is good because He does what seems right to us. She had been taught that we are to name what we want and claim it territorially, as if we can instruct God on the best way to do things. And, in her desperation to hold onto the hope that she would never again have to endure the death of a child, she convinced herself that God had promised her that she would never have to,” writes Edgington.

The problem with this view of God is that, when God does not give us what we think is the best thing--the right thing--our faith in His goodness crumbles.

Instead, we can strive to grow our faith by trusting that God’s ways are higher than ours, and that, whatever circumstance comes our way, “[W]e know that in all things God works for the good of those who love him, who have been called according to his purpose” (Romans 8:28).

“It is possible to grieve the end of our plans while still maintaining hope for the future. It’s possible to beg God for one outcome, and still praise Him in the middle of a different outcome. It’s possible to love and trust God when He doesn’t choose to rescue us or a loved one. It’s completely possible to be living through the most horrific hell we can imagine on this earth and still love God with all our heart, soul, mind, and strength,” writes Edgington.

The example of Shadrach, Meshach, and Abednego, the three young men in the Bible who were friends of Daniel, is a good one to learn from.

When they faced the punishment of being thrown into a fiery furnace for refusing to worship an idol at the pagan Babylonian king’s demand, they said this:

“If we are thrown into the blazing furnace, the God we serve is able to deliver us from it, and he will deliver us from Your Majesty’s hand. But even if he does not, we want you to know, Your Majesty, that we will not serve your gods or worship the image of gold you have set up” (Daniel 3:17-18)

They acknowledged God’s power to deliver them if that was His will, but they also acknowledged that He was still good and worth trusting if He did not save them from physical death.

Being able to trust God “even if He doesn’t” answer our prayer the way we think it ought to be answered is very difficult, but that is the way to growing in faith and reaching the point in our Christian walk where we can say with conviction, “God is good, all the time; all the time, God is good.”

If you need some guidance in trusting God through a difficult period in your life, here is "A Prayer for Trusting God in Hard Times" from Crosswalk.com