What Does 'Many are Called but Few are Chosen' Actually Mean?

What Does 'Many are Called but Few are Chosen' Actually Mean? 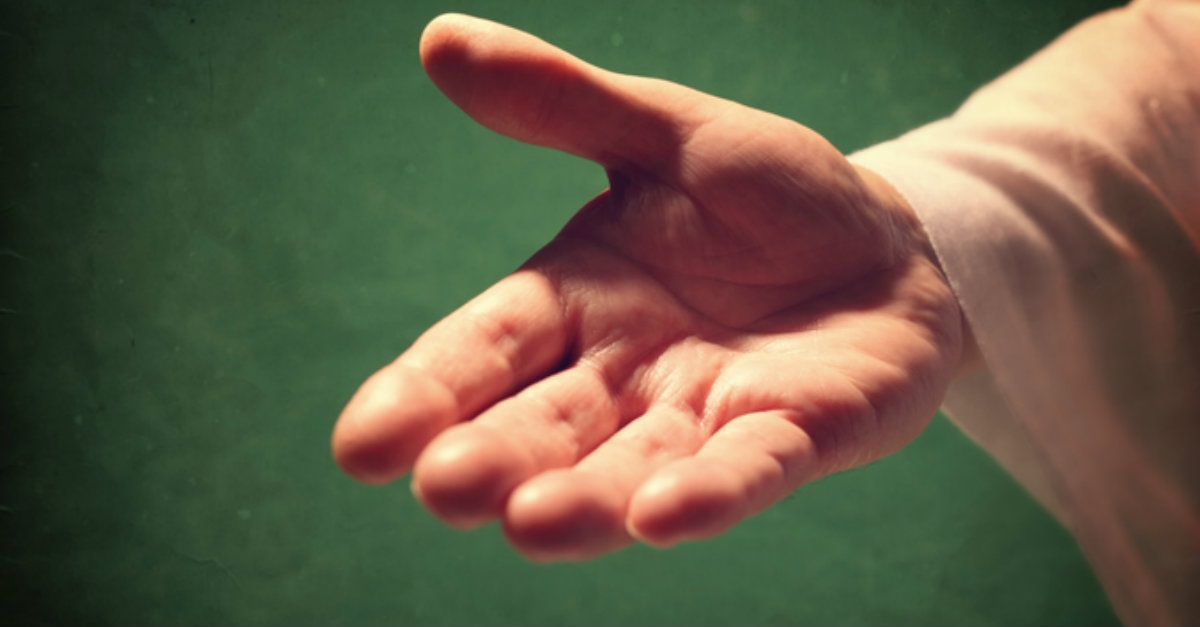 The words “call” and “chosen” are common not only in Scripture, but in our discussions of God, faith, and salvation.

This idea of being called and chosen by God is not only common in Presbyterian or Calvinist circles, it pervades Christian conversations across denominational lines because this is a concept that is certainly found in Scripture, even if Christians tend to interpret it in different ways.

The purpose of this blog is not to debate the Scriptural backing for predestination, however, but rather to explore the foundational meaning of what the Bible is referring to when it talks about being “called” or “chosen.”

As Waters explains, this part of the parable illustrates the gospel offer first to the Jews and then, when they rejected it, to the Gentiles.

Then something that may surprise and confuse us happens in the parable: the king hosting the feast discovers “a man who had no wedding garment” () who cannot explain why he came to the feast unprepared. The king orders his servants to “bind [the man] hand and foot and cast him into the outer darkness. In that place there will be weeping and gnashing of teeth” ().

Jesus then ends the parable with the line, “For many are called, but few are chosen” ().

What are we to make of this? How does Jesus’ ending statement relate to the parable and why did the king cast the man out?

First, let’s look at the “called” part. Jesus says “many are called.” Like the many people who were invited to the king’s banquet, many have the opportunity to hear the gospel. Whether they grew up in church or heard the Word in a remote place from missionaries, many hundreds of thousands of people have heard the gospel and in this sense have been “called” to the Kingdom of God--called and invited to experience a personal relationship with Christ.

This is the external or general call of Christ on peoples’ hearts. The Bible says “The Lord isn't really being slow about his promise, as some people think. No, he is being patient for your sake. He does not want anyone to be destroyed, but wants everyone to repent” ().

Like the king in Jesus’ parable, God invites as many as are willing to come eat at His table and to “taste and see that the Lord is good” ().

Tragically, however, not everyone who is welcomed and called to enter into God’s Kingdom will do so. Although the invitation is an open one, not all people will take it to heart.

Waters explains: “The man without the wedding garment in 22:12 presumably responded to the invitation. But his lack of the garment proves he doesn’t belong at the feast, and he is justly banished. What is the “wedding garment”? It likely pictures the gift of salvation freely offered in the gospel. Only those who receive this gift will be seated at the wedding banquet of the Lamb at the consummation of all things.”

Some people, however, will not only respond to God’s call, but will take full hold of the salvation He offers in Christ. These are the ones who respond both externally and internally--the chosen.

“These are all whom the Father has chosen in Christ from before the foundation of the world to be holy and blameless in his sight (). Only these chosen ones will constitute the company of the redeemed when Christ returns in glory. God’s eternal choice ensures they will respond sincerely to the call,” writes Waters.

“The external call goes to all people. But only the elect experience the internal call,” he continues.

This parable, then, convicts us and spurs us on to action in two ways:

Firstly, it makes it clear to us that we should always be looking for opportunities to share God’s Word with others and to continue to disciple them and lead them not only to respond to God’s call, but to have a true heart-changing encounter with Jesus.

Secondly, it should inspire gratitude in our hearts that, through the Holy Spirit, we have been given the grace to respond effectively to God’s call and can count ourselves as chosen children of God.

This parable truly has rich meaning for our lives and walk with God. Be encouraged this week that the Father takes delight in welcoming guests to His Kingdom and calling them His chosen children!

“But you are a chosen people, a royal priesthood, a holy nation, God's special possession, that you may declare the praises of him who called you out of darkness into his wonderful light” ().