Why is Steven Furtick Acting Like a Cult Leader?

Why is Steven Furtick Acting Like a Cult Leader? 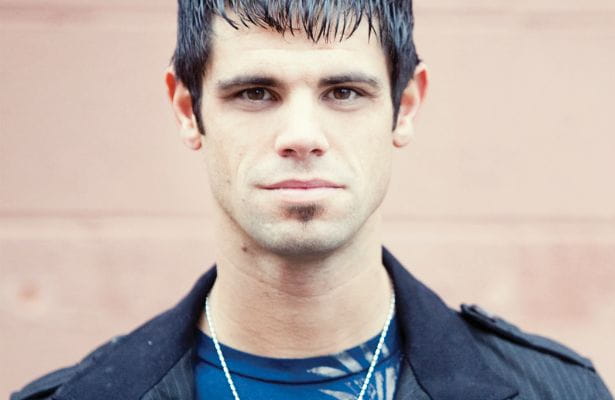 Who is Steven Furtick?

Charlotte pastor Steven Furtick and his Elevation Church are making waves this week as more is revealed about Elevation’s odd fixation on their “Lead Pastor” as well as some of the questionable practices of the church, including “spontaneous baptism.” Indeed, many people are sounding the alarm and calling Pastor Furtick a “cult-leader in the making,” though Elevation Church describes him as a visionary they need to unequivocally support.

Reformation 21’s Todd Pruitt and Matthew Paul Turner both share a page from Elevation’s Sunday school coloring book that’s been circulating around. The image depicts the Elevation congregation looking up at Furtick in the pulpit. The text reads, “We are united under the visionary,” and “Elevation Church is built on the vision God gave Pastor Steven. We will protect our Unity in Supporting His Vision.”

Of this, Matthew Paul Turner writes, “While the grownups are listening to Pastor Steven preach, the little ones are in Sunday school learning about “unity.” I actually cringed when I saw this. Not even the fundamentalist church I was raised in featured coloring pictures of our pastor. There’s nothing good or holy or trustworthy about this kind of b.s. It’s dangerous religion. It’s the kind of evangelical brainwashing that all of us should be calling out. This should make us angry. Because its wrong. And because it’s not Christianity.”

Several bloggers are also sharing this info-graphic produced by Elevation Church that includes the following statements:

Pruitt writes, “This is frightening stuff. We have a Lord who came not to be served but to serve (Matt 20:28). And yet at Elevation it is plain that "Pastor Steven" is the boss who expects to be served…I have not read language like that since the last thing I read about North Korea. Why would a church allow such cult-like manipulation?”

Furtick has also come under criticism for his multi-million dollar home and its connection to his salary and book sales, as well as the church’s practice of “Spontaneous Baptisms” where a “laser like focus on numbers” is central and where members are of the congregation are instructed to respond to Furtick’s call to baptism. As Charlotte’s WCNC-TV reported, those who first responded were “not converts suddenly inspired but Elevation volunteers carefully planted in the crowd.  The guide instructs, ‘Fifteen people will sit in the worship experience and be the first ones to move when Pastor gives the call. Move intentionally through the highest visibility areas and the longest walk.’”

News like this calls us to again consider the power of the “Christian celebrity”—a figure so highly elevated that none question his vision—and the cult-like communities they raise. Dr. James Emery White, in his “Cult of Personality” blog post, provides ten signs to watch for when a cult of personality is at work in a local church. A few that strike a chord as we look at Steven Furtick and Elevation Church:

3. No one is allowed to question the leader without retribution.  There is a “thin skin” evident toward any and all critics, who are often written off as “haters” or simply those who are envious.  There is a bubble that prevents constructive criticism.

5. The line between “look at what God is doing” and “look at what our leader is doing” is almost non-existent.  In other words, God isn’t getting the glory, an individual is.

Many people are calling for the Southern Baptist Convention to take action to address and correct these perceived problems. What do you think?