10 Things Christians Argue about That Won't Matter in Heaven

10 Things Christians Argue about That Won't Matter in Heaven 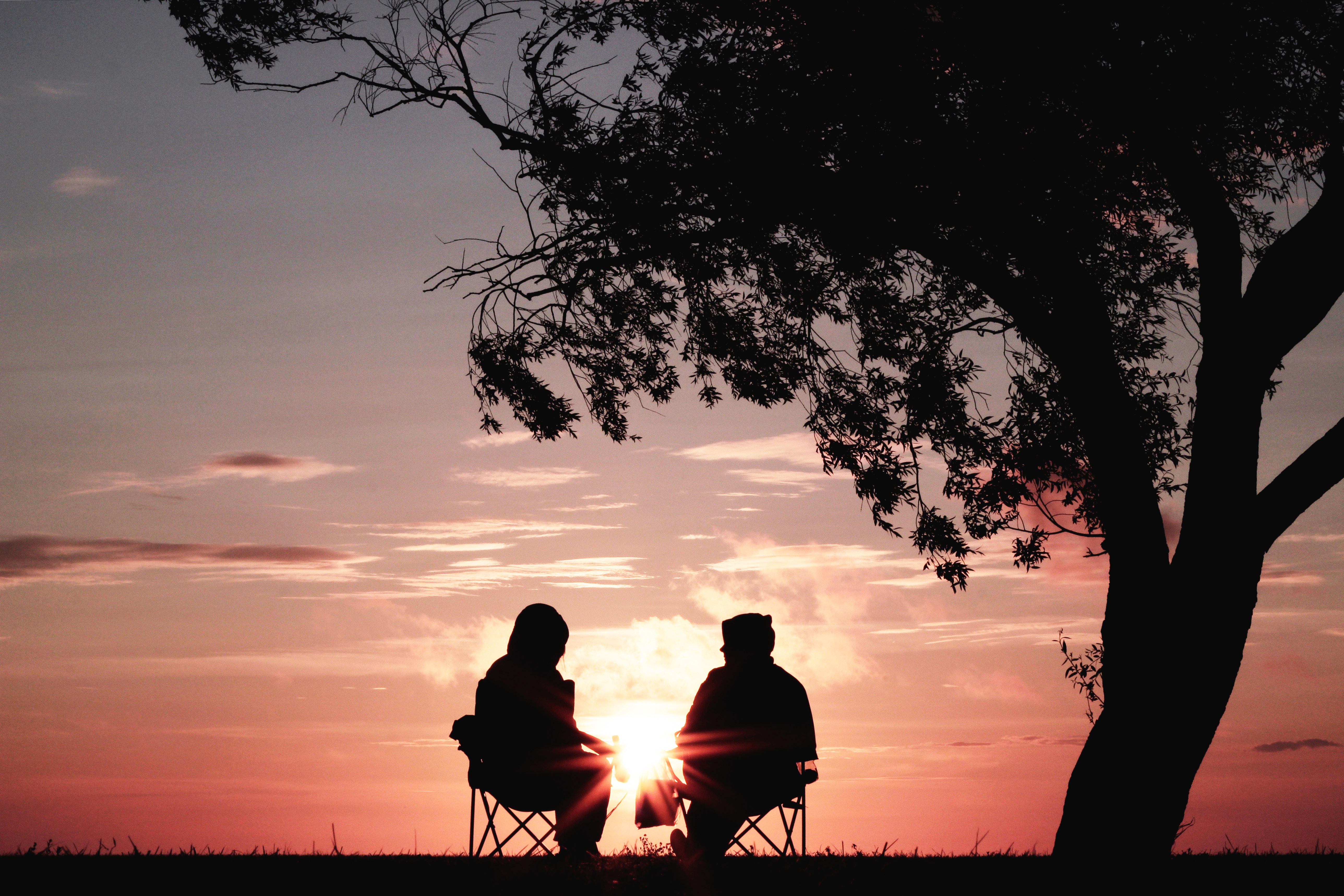 Freedom is in knowing who you are in Christ and being able to let things go. It’s a refusal to walk in offense and being quick to forgive. It is in being slow to speak and even slower to anger.  Freedom is in knowing that you don’t hold a grudge from wrongdoing in the past that would potentially weigh you down.  It is truly, truly, truly a freeing feeling to know that you don’t need always to be right. My precious elderly aunt once told me that her more than sixty-year marriage had lasted because she long ago gave up her right to be right.

Sadly, when I began this article, I realized I could write about twenty or thirty things that Christians argue about. It seems that we’ve become much more known for the disputes we engage in than for the love of Christ that unites us as one. The lines of divide are perhaps more drawn now than they have ever been, and with the presence of readily-available media of all kinds, those lines are visible for the world to see.  But the truth is most of it does not matter.

Let me be clear. Before you even begin to read the list, be forewarned that I will likely hit a nerve. There may be a topic that you feel pretty passionately about.  Of course, Biblical interpretation is important.  I realize that how we live our lives and the choices we make and the way we represent Christ is all very important.  I even realize that Christians choose to adhere to certain traditions because they strongly believe in them based on their understanding of what God’s Word asks of them. I’m not even suggesting that you shouldn’t have opinions or have done research on the upcoming topics.  I am saying that the truth remains that even if we are the most astute of Biblical scholars with the most accurate interpretation of the Bible, much of what we argue about won’t matter when we stand face to face with our King. Jesus is the son of God who atoned for sins we could never pay for. The end. We need to spend far more time loving others than we do debating them.

Here are just a few of the things that we, as Christians, often argue about that won’t matter once we get to Heaven.

For the record, I have an opinion about many of the topics I just wrote about.  Yet, in the grand scheme of things, I realize that it doesn’t matter. Much of it won’t matter on the other side. My prayer is that you can come to that same freedom. Live a life full of love. Show the love of Christ through your own actions, not words of debate.

Jennifer Maggio is an award-winning author and speaker, whose personal journey through homelessness, abuse, and multiple teen pregnancies is leaving audiences around the globe riveted. At 19, Maggio was pregnant for the fourth time, living in government housing on food stamps and welfare. She shares with great openness, her pain, mistakes, and journey to find hope in Christ. She ultimately became an 11-time Circle of Excellence winner in Corporate America. While a vocal advocate for abstinence, and sustaining today’s marriages,  Maggio recognizes that single parenthood exists and is passionate about seeing these parents thrive. She left her corporate successes behind to launch a global initiative to see single moms living a life of total freedom from financial failures, parenting woes, and emotional issues.  Her passion is contagious, and her story has been used to inspire thousands around the globe. Today, Jennifer works to ensure that no single mom walks alone as the founder of the national profit, The Life of a Single Mom. For more information and resources, visit the website HERE.