Ways God Grows Us Through Loneliness

Ways God Grows Us Through Loneliness 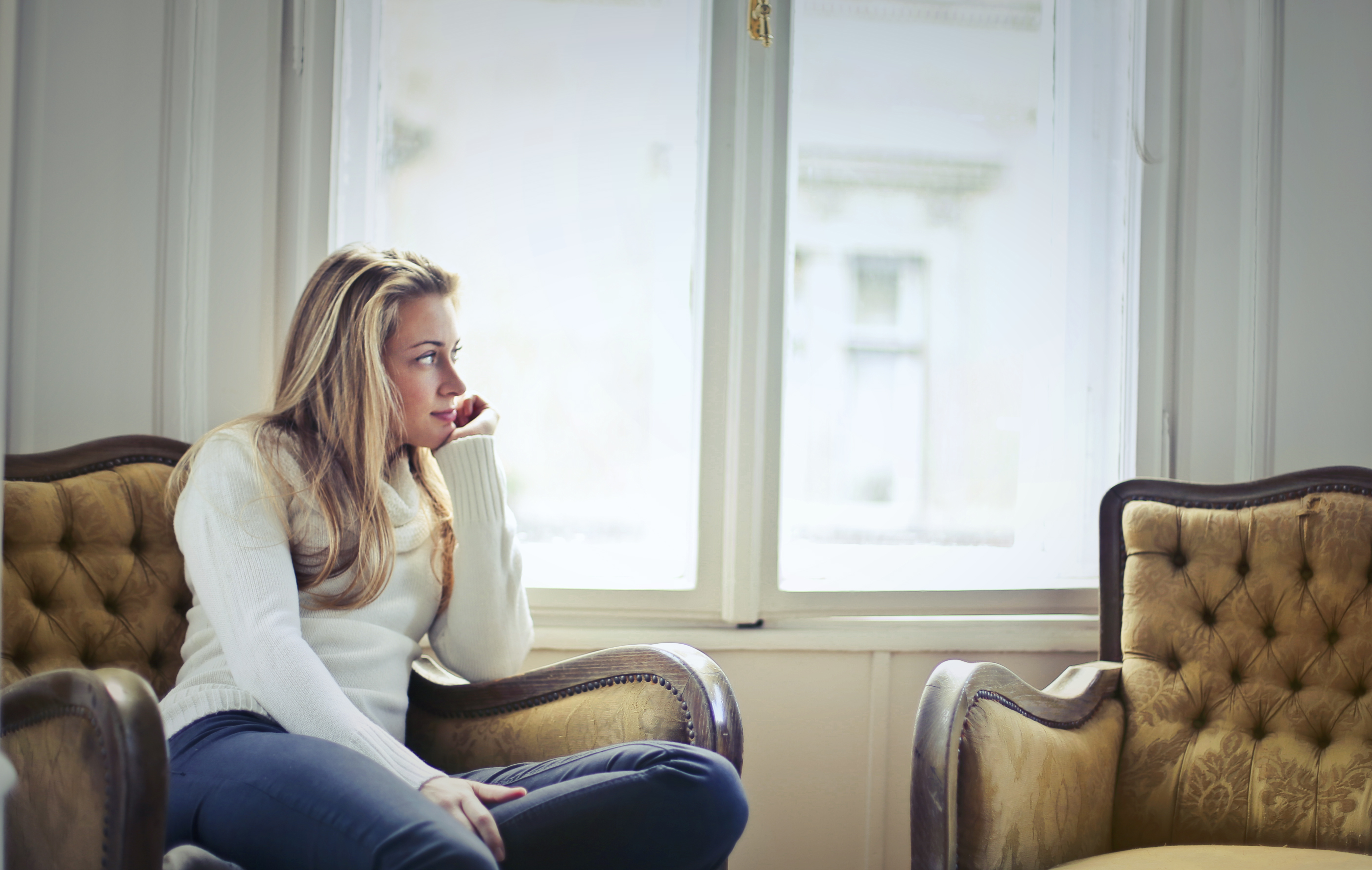 “As I sit here in a room filled with hundreds of other Believers, I couldn’t feel more alone. I feel invisible a sea of faces.  Somehow, I feel very unseen. How did I get here? What did I do to deserve this level of loneliness? How will I ever move forward? My life isn’t going as I planned and I don’t know if I’ll ever get it back.” These words were penned by a friend of mine several years ago.  She had written that note to herself, while sitting a church filled with almost a thousand other people.  It was during worship service and that sometimes awkward part of the service where the pastor encourages everyone to meet and greet their neighbors had just transpired.  She looked around the room and seemingly everyone else knew someone but her.  Having just given birth to her second child, she found herself unexpectedly a single mom and the loneliness associated with that journey filled her with tears, as she shared that letter.

Fortunately,   she was able to find a small Bible study some time after that and the friendships she made there were ones that have lasted more than a decade now. But loneliness is not a condition that only affect the single mom, or even a single person. It impacts us all. Sometimes, we can be sitting in a room filled with others, just like my friend was so many years ago, and feel completely and utterly alone.  But it is in this time of loneliness that God can grow us in ways that we could’ve never imagined.  Consider the following:

Times of loneliness can be times of self-exploration and improvement.Maybe there was a time in your life in an old dating relationship that you made an idol out of man.Perhaps you put more value on a relationship with a person than you did on your relationship with God.This season could be the perfect time to evaluate those behaviors, so that you can prevent them in the future.Or perhaps this time of loneliness is a time of pursuing and discovering God’s purpose for your life.God has given us all unique talents, skills, and gifts that can be used to improve the lives of those around us. What are yours? How can you use them for the glory of God? What are the things in your life that you could give back to others and how would that, ultimately, improve your own life?

I don’t mean to minimize the pain or heaviness that can be associated with loneliness. Not at all. I don’t mean to even insinuate that a lonely season isn’t a hard season. It surely is. I think about Jesus out in the wilderness being tested by Satan. (See Matthew 4: 1-11). I think about how hard that season was for him – how lonely he must have felt.  Yet, even in that loneliness, he never lost sight of his purpose on the earth and what he had been called to.  The same can be true for you.

Being alone isn’t a punishment. It’s actually sometimes necessary.  As Christians, we often say, God created us for relationship.  I believe that to be true. There is great power in the gathering of believers. However, the first relationship has to be our one with the Lord.

This season of loneliness you are battling right now is merely a season. It will pass. But while you are in it, choose to see the growth opportunities.  Circumstances can sometimes create isolation or unavoidable loneliness, but what if we began to view our times of loneliness as opportunities for growth?